THERE was a time Dashing Hunk had the temerity to claim that he had no experience when it comes to close encounters of the third kind.

Turned out, DH has not just one, but two wealthy sponsors.

A source explains that DH’s lavish lifestyle has pushed him to engage in such extracurricular activities. A witness spotted DH in the company of Flamboyant Personality abroad.

A mole insists that DH needs to keep up with friends. But then again, his pals are superstars—while DH is nothing but a second-rate, trying-hard tom cat.

Who knew that Handsome Stud had plans of joining a totally different profession?

It’s a risky gambit. Even though HS has what it takes to shine in show biz, he has zero experience in this new field.

Worse, HS is grievously ill-prepared for this unfamiliar venture. But then again, HS has found supporters in Rich Benefactors who will surely fund his new career.

Alas, MC refuses to assist CP’s Vociferous Partner. Is it because VP is involved with Luminous Beauty?

Not so long ago, LB had a rather acrimonious spat with Glamorous Stunner. As luck would have it, GS is linked to MC.

Enmity extends to their respective sweethearts?

Bitter much? File under U for “Unforgiven.”

Seems Bossy Insider has no plans of slipping quietly into the night. BI will fight every step of the way.

Power is addicting, after all. According to a spy, BI still calls the shots in old stomping ground.

Loyal Minion has no choice but to agree to BI’s every whim. LM’s hands are tied.

After all, LM is BI’s creation.

Attack dogs are still at it. If bashers were to be believed, success has gotten into the head of Popular Hottie.

According to naysayers, PH has become too big for his britches.

PH refuses to help those who were responsible for his sudden fame and fortune. He claims that he has already paid his debt to these people. 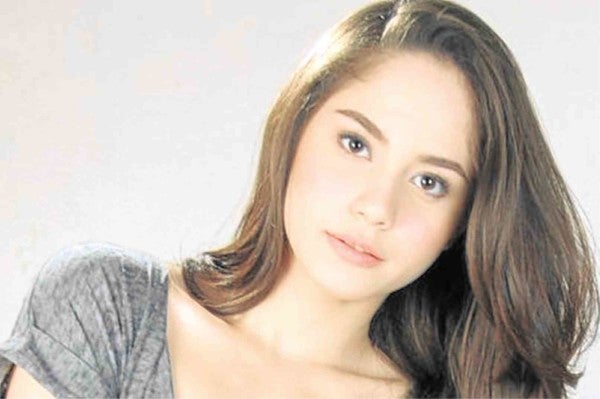 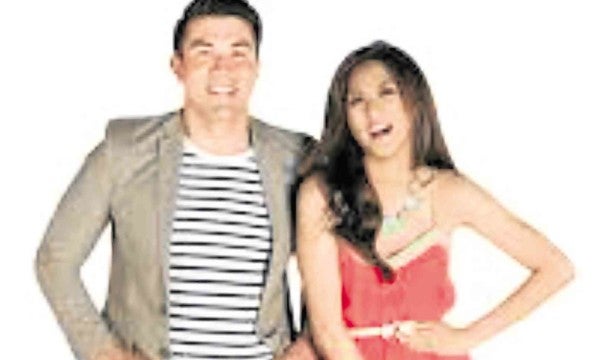 Luis Manzano on being linked to Alex Gonzaga: “She’s my younger sister. That’s very awkward. Nanligaw ako kay Toni before.” (Not only awkward, incestuous, too.)

Daniel Padilla on what he wants to receive from Kathryn Bernardo for his 21st birthday: “Kahit motor lang, OK na!” (Lang? Expensive huh!) 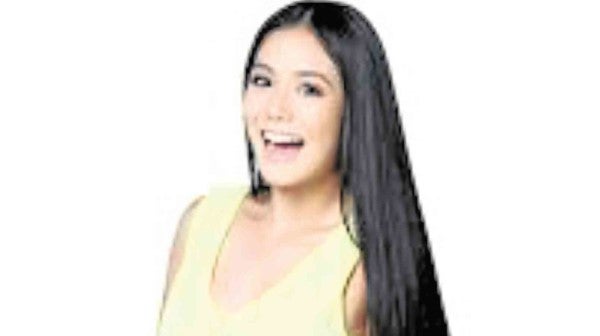 Coleen Garcia on the intimate scene she shot with Piolo Pascual for a movie: “We got to be comfortable with each other, so OK naman.” (Hmmm…)

Charice on still being recognized by fans in Myanmar despite her new look: “I was surprised and happy.” (True talent knows no borders!)TV Patrol, 24 Oras