Porsche not at fault for Paul Walker crash, according to judge | Inquirer Entertainment
Close
menu
search

Porsche not at fault for Paul Walker crash, according to judge 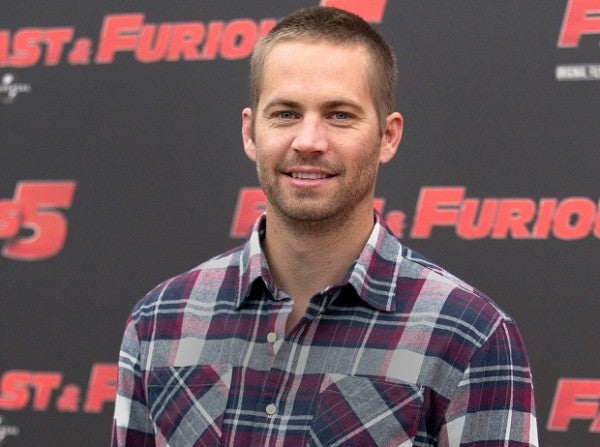 In this April 29, 2011, file photo, actor Paul Walker poses during the photo call of the movie “Fast and Furious 5,” in Rome. AP

A California judge dismissed an alleged vehicle malfunction law suit against German automobile manufacturer Porsche involving the death of the ‘The Fast and the Furious’ star, Paul Walker.

Citing reports from the Los Angeles Times, the suit was filed by Kristine Rodas, whose husband, Roger, was driving a Porsche Carrera GT—with Walker in the front seat— when it crashed and caught fire in Santa Clarita in 2013.

In a court ruling handed down on Monday (Tuesday, Manila time) U.S. District Judge Philip Gutierrez found that Rodas had not presented sufficient evidence to prove that the car’s design flaws caused the tragic death of her husband and Walker.

“Plaintiff has provided no competent evidence that Rodas’ death occurred as a result of any wrongdoing on the part of defendant,” wrote Gutierrez.

Rodas’ lawsuit also claimed that the Carrera GT had  poor suspension and side impact protection, and that it had exploded into a fireball because it lacked a crash cage or a fuel cell.

Gutierrez, however, rejected those claims, saying that an autopsy had determined that Rodas’s fatal injuries were caused by blunt trauma, not fire.

Meanwhile, the ruling will have no bearing on two other cases against Porsche filed by Walker’s daughter, and father, which are both still pending in Los Angeles Superior Court.

Porsche, meantime, has denied wrongdoing in the design, manufacture or marketing of the Carrera GT.

The company also insists that the car had been altered and improperly maintained, which most likely contributed to the crash. Khristian Ibarrola, INQUIRER.NET