‘Voyage to Rockville’ show an acid test for Arnel Pineda 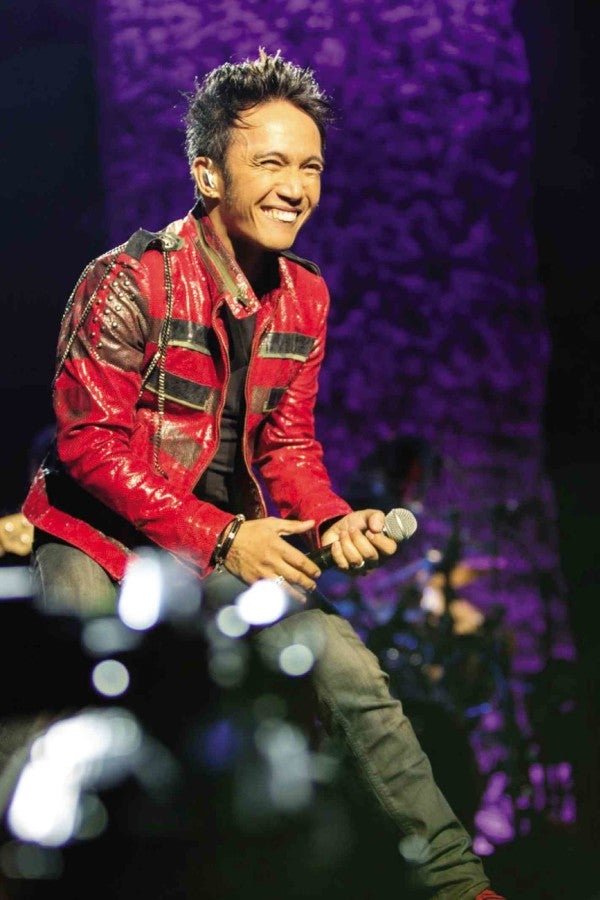 PINEDA is willing to take a risk.

A few years back, when his music bar Rockville still had its doors open, Arnel Pineda toyed with the idea of putting on livestream the performances of the unheralded local bands playing on his stage, in the hope of giving them some much-needed exposure.

After all, he himself made it big through something very similar: He became the lead vocalist of Journey, after being scouted on YouTube by the iconic American rock band’s lead guitarist, Neal Schon.

The plan, unfortunately, did not quite take off. But this time, Arnel is willing to give it another shot, and he will be using his coming concert as a guinea pig of sorts.

Fans can also watch an edited version of the show, which is expected to include behind-the-scenes footage and other additional content.

“Back then, I thought it would do our local bands good if we could show them online, even if they’re just doing covers,” Arnel said at a recent press conference, adding that they also have to keep up and maximize such emerging platforms.

“If this becomes a success, if this pushes through, I hope to use this method in discovering good singers, bands and songwriters who may be losing hope that they would not make it, despite their talents,” he said.

This is also the same concept Arnel and Sanre intend to apply in the “World Music Camp”—a planned talent search for aspiring rock bands, which the Filipino rocker will be spearheading soon.

Meanwhile, the coming gig, which will also feature Grammy nominee Morgan Rose and the pop-rock band Namesake, will be an acid test for Arnel.

For the first time in many years, he will be doing a show whose set will feature a considerable amount of original material, many of which will be included in his solo album.

Without Journey’s hefty catalogue of hits as crutch, Arnel admitted to being daunted.

“I don’t know how the audience will react. But at the same time, I want to take that risk,” he said.