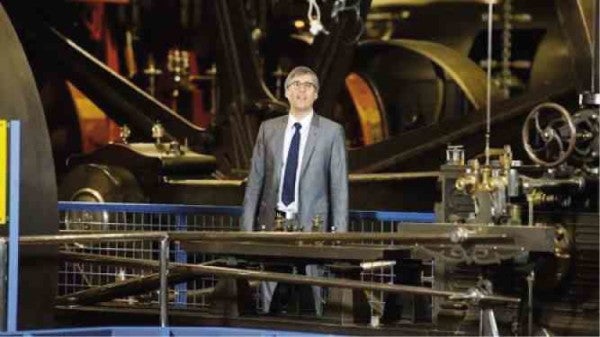 Television is supposed to be a vast, escapist wasteland for viewers to uselessly pass hours and hours watching programs that appeal to their shallowest interests—like junk food for the eye and mind!

That downbeat view may be deserved by many shows, but there are so many TV channels available to viewers these days that the more engaged, enlightened and demanding televiewer can, with judicious planning, fill his TV day with programs he can enjoy and learn from.

For instance, the Nat Geo show, “Innovation Nation,” is both a delightful and absorbing viewing experience. When we watched it last month, it sustained our interest with its merry and substantial mix of informative features, which offered some welcome surprises.

For instance, an item on innovative ways to generate electric power revealed that the ’50s movie star, Hedy Lamarr, was more than just an entertainer; she was an inventor with several patents for discoveries to her name!

They included a concept that was further developed by others and later contributed to the “GPS” systems we now use to find our way around the labyrinthine metropolis!

Other  TV shows we can learn from include, on Discovery Channel, “How We Got Here,” “MythBusters,” “The Greatest Show,” “How It’s Made,” “How Do They Do It,” “The Great Human Odyssey”; on Nat Geo, “Wildest Weather,” “Big, Bigger, Biggest,” “Megastructures,” “Engineering Connections”; on Lifestyle, “The Doctors,” “Lonely Planet,” “Restaurant Startup.” 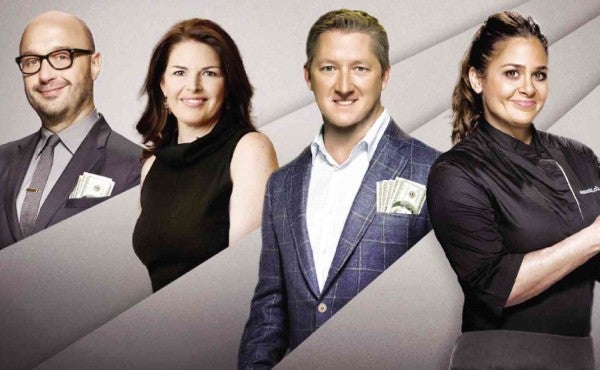 It’s also good to know that Bloomberg now has an interesting show on creativity and the arts, “Brilliant Ideas,” which we’ve watched and enjoyed a number of times thus far.

We like watching shows about the arts and artists in different parts of the world, because we believe that arts and culture develop the all-important soul of a nation, even as programs about science and business focus on the body.

Both body and soul are needed to make the individual and nation fully developed and complete.

On local TV, we don’t have nearly enough shows on arts and culture, so we urge our TV channels to stop focusing so much on teleseryes ’round the clock, and come up with more arts shows like Lisa Macuja’s “Art2Art” and Loren Legarda’s “Dayaw.”

The Filipino soul is all-important, don’t you think? It could very well be that we’re in such a mixed-up mess these days, because we’ve been focusing on shallower things—and ignoring the core of our being.