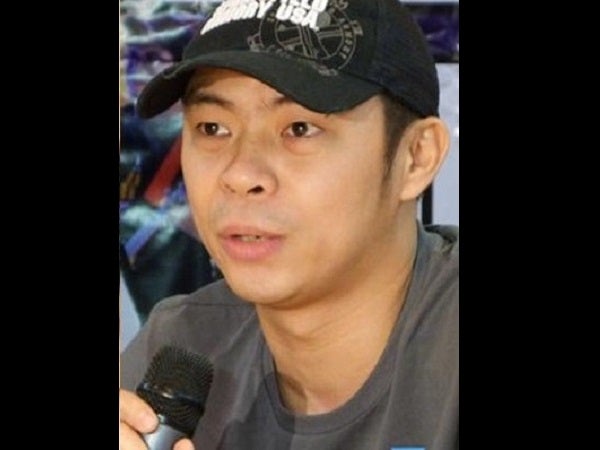 “Parokya Ni Edgar” frontman Chito Miranda has come to the defense of rapper Gloc-9, who drew flak for performing at the campaign rallies of the camp of Vice President Jejomar Binay.

Miranda took to Instagram to show support for his friend and fellow artist.

READ: Gloc-9 defends self from bashers after performing at Binay rally

Gloc-9, whose songs are known for having socially relevant themes, earned the ire of netizens after being seen performing during the proclamation rally of Binay’s daughter and Makati mayoral candidate Abby.

The rapper said he respects the views of other people, maintaining that his appearance in Binay rallies was just part of his job and nothing personal.

(I perform on stage for different candidates and perhaps you didn’t like this recent one I did.)

(Like everyone else, each has his or her own dirt thrown at each other but I wish all the candidates good luck in the coming elections and hopefully, the chosen one will truthfully serve and lead our country.) YG

Gloc-9 a ‘simple, passionate fan,’ works with his idols