‘Sorry’ is not in beleaguered hunk’s vocabulary | Inquirer Entertainment

‘Sorry’ is not in beleaguered hunk’s vocabulary

Turns out “sorry” is the hardest word for Beleaguered Hunk to let loose in public.

BH can be quite liberal, generous even, in unleashing all sorts of cuss words, but when it comes to eating humble pie … well, BH can suddenly get tongue-tied and twisted.

In front of bewildered pals, BH had disparaged Cute Charmer—who was too meek for a konfrontasi.

Thing was, BH’s wordy “apology” was addressed to no one in particular—not even to poor CC.

Perhaps Wealthy Insider has given up trying to convince Stunning Personality of the perils of too much Botox and Glutathione.

Since making SP quit is impossible, WI has decided to undergo just as many cosmetic treatments.

Now, WI looks as unrecognizable as SP—with a complexion just as clear and youthful.

The only slight drawback is that both WI and SP’s faces are basically expressionless.

Title this one, “The Mystery of the Missing Frown.”

Unbeknownst to Reckless Bosses, they have created yet another Power-hungry Monster.

RBs made the mistake of tolerating PM’s bad behavior on the set—at the expense of Bullied Coworkers.

As expected, BCs are reluctant to complain about PM.

After all, RBs tend to look the other way, every time PM commits a major infraction.

It’s a Catch-22 situation and PM is the only one who stands to gain from the impasse.

If Chatty Oddball tends to be difficult and demanding, blame a horrible past.

As a newcomer, CO had to endure shabby treatment from bigger and more popular stars—even Tempestuous Diva who is considerably less talented.

Now that CO has attained a certain measure of success, it’s payback time.

CO has become a holy terror on the set—insisting on the royal treatment and generally acting like a rampaging megalomaniac.

CO must be delusional—thinking that the ugly duckling has turned into an elegant swan.

Nope, still unsightly—inside and out.

It’s not true na walang forever. Seasoned Celebrity had to learn the hard way that there is forever.

After jumping ship to Rival Firm, SC had a nasty falling out with Big Bosses of Erstwhile Company. SC shouldn’t really burn bridges.

Now, SC is sending feelers for a possible comeback, but BBs firmly shut the door. To think, SC was part of a successful venture years ago. Seems BBs have yet to forgive SC, who is forever banned from entering the premises.

SC must’ve really ruffled not a few feathers back in the day.

Enrique Gil on going back to school: “I am taking a business course.” (Not monkey business ha.) 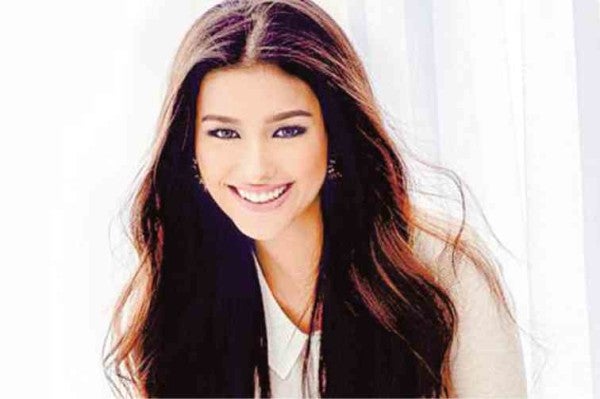 Liza Soberano, asked where she sees her love team with Enrique in the future: “I think he would still be by my side 10 years from now.” (Now, that’s thinking ahead.) 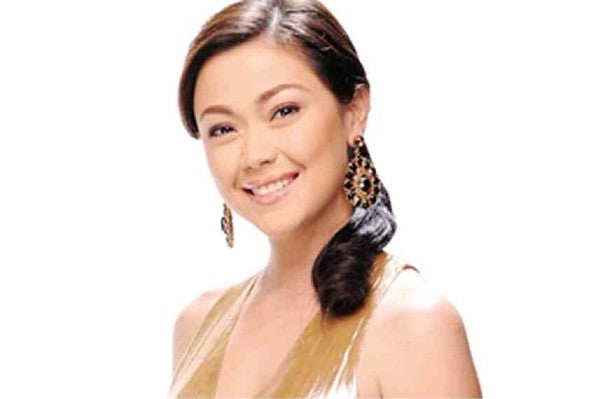 Jodi Sta. Maria on being closer to God and visiting Israel during Holy Week: “I felt empty. Once after a show, I cried backstage. I thought fame would compensate … But there’s a hole in our hearts that only Jesus can fill.” (Amen.)

Cherie Gil on the timeliness of the regular screening of Lav Diaz’s “Hele sa Hiwagang Hapis”: “We need to show this before the election.” (History lesson “with Lav.”) Sources: Bandila, TV Patrol