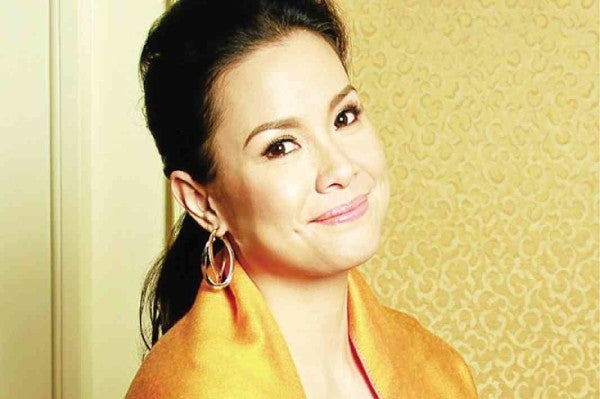 As “Miss Saigon” wrapped up its latest round of auditions in the country on March 21, it’s best to hear from former cast members of the mammoth musical’s West End, Broadway and Manila productions.

These “Saigon” veterans share memories of those nerve-wracking days in front of such an esteemed panel as the show’s producer Cameron Mackintosh, original director Nicholas Hytner and composer Claude Michel-Schönberg and lyricist Alain Boubil.

Here’s “the movie in their minds.”

Isay Alvarez, Gigi: I remember seeing familiar faces auditioning like me. I sang Barbra Streisand’s “People,” which was my usual audition piece. I didn’t really prepare because, at the time, I was very active in theater and the lounge-act scene. In effect, I was in shape. 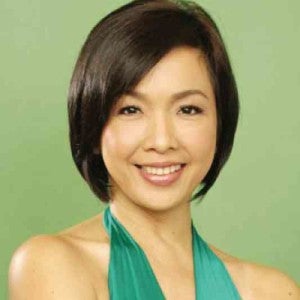 Jamie Rivera, Kim: I wasn’t supposed to audition. I only accompanied my friend, Ricky Ongtengco, who then persuaded me to try my luck. Problem was, I didn’t know any of the songs from the play. So I sang Streisand’s “A Piece of Sky,” from “Yentl.” Later, the production team brought me to New York, then to London, for further tryouts. I guess they liked me because I was so small and petite…that the audience would readily take pity on me.

Ima Castro, Kim: I drove all the way from my hometown (Quezon) early morning, to make it to the registration. I auditioned without the knowledge of my manager Tito Boy Abunda. I went to the open auditions (cattle call). Then, Mr. Dong Alegre and his staff realized it was me and immediately transferred me to the closed-door sessions. I sang “I’d Give My Life for You.” Then, the panel told me to approach the piano. We started working on “I Still Believe” and other Kim songs. The rest is history.

Since I was 12 years old, my dream was to be part of “Miss Saigon.” I knew the entire musical like the back of my hand. It was a very long preparation, indeed. 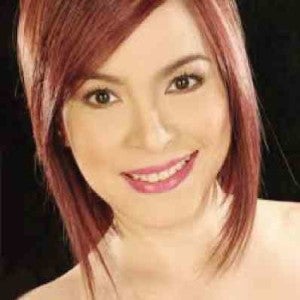 Joanna Ampil, Kim: I remember that day very vividly—July 7, 1992—at the PICC (Philippine International Convention Center). I prepared “It’s Her or Me (I didn’t realize it was an Ellen song),” “Movie in My Mind” and all the rest of Kim’s songs.
It was a week-long process of singing, acting and dancing. Claude-Michel and Nick Hytner were both in Manila, along with the rest of the creative team.

It was my first audition, and I brought a minus-one tape of “Home,” from “The Wiz.” I sang it and was given the music to learn for the recall.

The dance audition was the toughest. I had to ask someone to prep me. Also, “walking like a prostitute” was hard. I didn’t know how to do it, but I guess that’s how they saw the Kim in me then. I remember Nick Hytner staring at me and watching my moves intently. A couple of months later, they told me I was to fly to London in a month to play Kim!

Michael Williams, Asian swing: I don’t remember the exact date anymore, but I do remember singing “Something’s Coming” from “West Side Story.” I was very ill-prepared because I was doing “Little Shop of Horrors” with Repertory Philippines then. It was a very popular show and we had many performances. We were on our last weekend and I was already losing my voice. I had laryngitis and pharyngitis. It was very difficult for me to sing, but I went anyway and got in! As Asian swing, I covered all the Asian ensemble parts and some featured parts if I had to—apart from my own track in the show. I played a Vietnamese, danced as one of the Johns in “American Dream,” drove the limo and was one of the Bangkok barkers. I had to know all the different parts and be ready to go on at a moment’s notice. 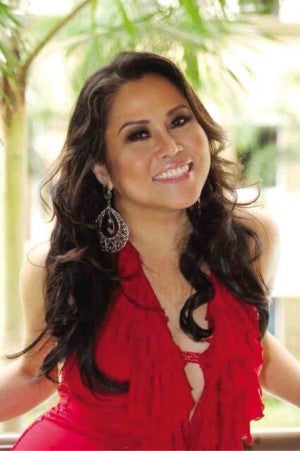 Robert Seña, The Engineer: My experience with “Miss Saigon” was providential. It wasn’t planned. I was already contented with my career and had no idea I’d get to work abroad. I was so clueless and didn’t know “Miss Saigon” or who Cameron Mackintosh was.
I was at home when a call from the staff of Dong Alegre woke me up. Then, another colleague persuaded me to audition. So I went to the Cultural Center of the Philippines (CCP)—in puruntong shorts and loose shirt! I sang Steve Green’s “Great Is Thy Faithfulness.” While I was singing, the panel members were just looking at my CV. Then, Mr. Schonberg asked from what musical that song was. I said it was a Gospel hymn. Three callbacks later, I finally got in. From Swing to Thuy and The Engineer.

Jon Jon Briones, The Engineer: I was working as one of the facilitators for the tryouts, handing Cameron the head shots of the auditionees. So, I think he was confused when I handed him mine. I sang “Empty Chairs at Empty Tables” (from “Les Miserables”).
I didn’t really have time to prepare because I was working for the audition team the whole time, from early morning to late evening. But when I got to the final callback, my boss (Dong Alegre) told me to stop working and just concentrate on my audition.

Lea Salonga, Kim: I no longer remember the exact date, but I went to the invitational audition, not the open call. So many professional singers went to give it a try.

For three days, I rehearsed “On My Own” (“Les Miz”), and nothing else. I prepared with our pianist from “The Fantasticks,” which I was doing at the time. He came over to the house and just played the song over and over again. I had also listened to Frances Ruffelle’s recording of it from the original Broadway cast album.

So at the audition, I shook everyone’s hands, then headed to the X on the floor and sang. 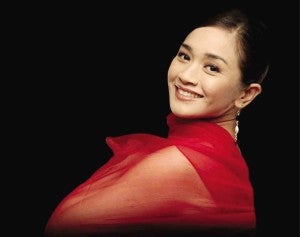 After I was done, Nicholas Hytner said I did very well, and asked if I could sing another song. The one thing that popped into my mind was Whitney Houston’s version of “The Greatest Love of All.” Claude-Michel said: “But sing it your way, darling.”

I went to the pianist, to ask if he knew the song. Then, I headed to the X, praying it would be in my key. And it was.

After singing, they asked some questions. Like, what was the biggest audience I ever performed for? I said, around 10,000 people when I opened for Stevie Wonder, but I’m not sure because it was very dark. Then, they asked me to take my ponytail off—probably, to check the length of my hair. 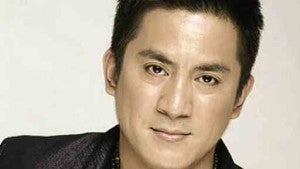 Then, I got a callback. That’s when I started learning music from the show.