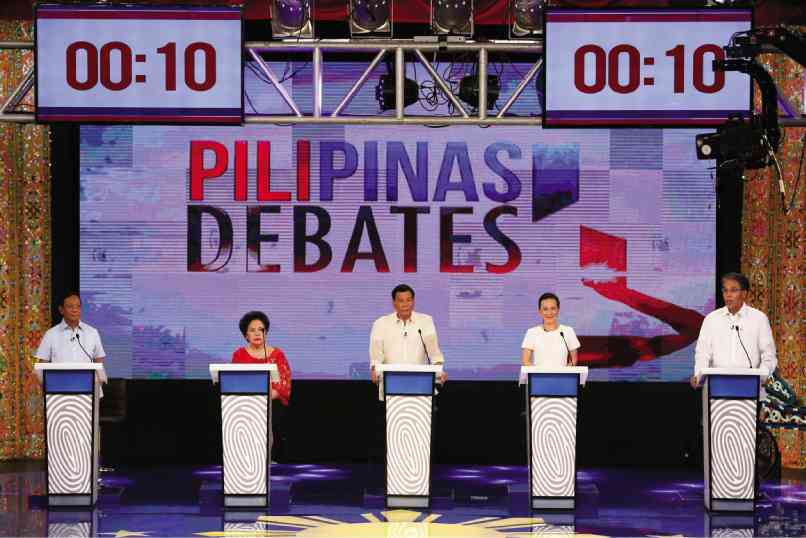 It was almost as if my body knew that there wouldn’t be work coming up. While we were away in Batangas on our relaxing mini-vacation, my entire system went into near-complete shutdown.

I started coughing, my bones started to ache, I had a headache that wouldn’t go away and felt chills and a low-grade fever. Instead of my usual noisy, loud self, I opted to sit on a chair and either stare out at the lake or into empty space, not talking very much to anyone.

Instead of a spring in my step, I did a slow shuffle, taking my time getting from place to place. And I headed to bed early, which is something I never do.

On Monday morning last week, it finally occurred to me that this was no ordinary illness: This was flu. And it couldn’t have come at a better time. There wasn’t a lot of work scheduled (I did have one gig, from which I had to beg off … friend and colleague Joanna Ampil was able to pinch-hit for me, for which I am very grateful), so I was able to get some rest.

Last Monday was actually the first day I felt normal, able to do my grocery shopping and other errands and chores.

So, what does one do when one is bedridden, unable to do very much? Well, one thing that weighed on my mind was the coming elections happening in a couple of months here at home (and in one month for me and many other absentee voters outside the country).

Allow me to pose this question: What exactly are you looking for in our future head of state? Are we looking for charm and personality? Iron-like strength of will and character? A firm hand? A softer touch? Intelligence? Political experience? Popularity?

One quality I look for is this: I want to be able to hold my head high when I say that person’s name both here and abroad.

I need to be able to look up to this man or woman with the highest respect I could afford. And since this person will be our armed forces’ Commander in Chief, I’ll need to place a great amount of trust in this individual that he or she won’t abuse his or her power.

I’m also looking for a person of high morals, but is not beholden to one church, as he or she will have to be the President of not only our Catholic population, but our Muslim one, too (by the way, there are also atheists, Buddhists, Mormons, members of Iglesia ni Cristo, fundamentalist Christians and more).

I’ve said this before, and I’ll say it again: Good luck to us.

Of late, there have been more than our share of deaths due to heart attacks.

Comedy blockbuster director Wenn V. Deramas just passed away at the age of 49, and Francis Xavier Pasion left us at age 38.

Many entertainment industry denizens are in a state of shock because both directors were young and at the top of their game, and shared the same cause of death.

Sometime actor and talent caster Cornelia Lee, also known as Tita Angge, is now in a coma after a heart attack of her own.

One possible cause could be the long hours at shoots, many of them running for 24 hours straight.

Although the schedule isn’t anything unique, it can also be thought of as inhumane for placing too great a demand on the physical state of everyone in the shoot—from director to actor to crew. This cannot be beneficial to anybody.

I’ve read one online posting about someone who, after so many hours of sleep deprivation from too large a workload, had a heart attack and died in her 20s.

No one on his or her deathbed ever wished they spent more time at the office. It may be time for all studios to reevaluate how much time their directors, staff, crew and actors spend working on their teleseryes and films.

A 12-hour workday should be the greatest amount of time spent on set. Any more would be detrimental to everyone’s health.

To Wenn and Francis, may you both rest in peace. To their loved ones, I offer my sincerest condolences. Although nothing can bring them back, they have left behind an ample body of work for the next generation of directors to learn from—and for their fans to remember them by.

So I’ve gotten this question more often than I thought: “Why did you cut your hair?”

My answer: no reason. There was no emotional upheaval, no crazy life event. I just wanted a change. And I like it!