“50 Shades! The Musical Parody” made its much-anticipated Asian debut over Valentine’s Day weekend at the Carlos P. Romulo Auditorium of the RCBC Plaza in Makati to adoring fans that were left singing, dancing, laughing, raving, and craving for more.

The musical that has sold out audiences in Las Vegas and New York opened to a star-studded Manila crowd who walked the red carpet last February 12, 2016. The consensus among local celebrities was that “50 Shades! The Musical Parody” was able to live up to its lofty billing: they all found it absolutely hilarious! 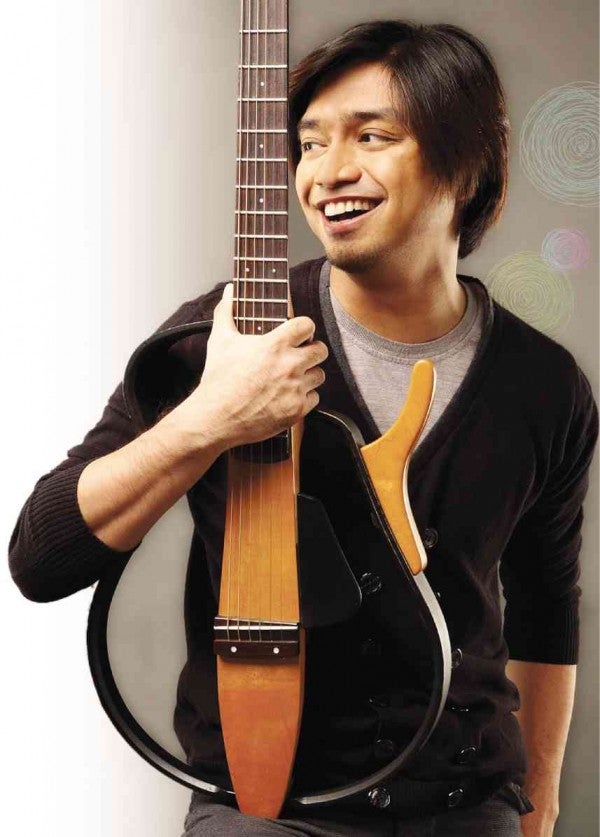 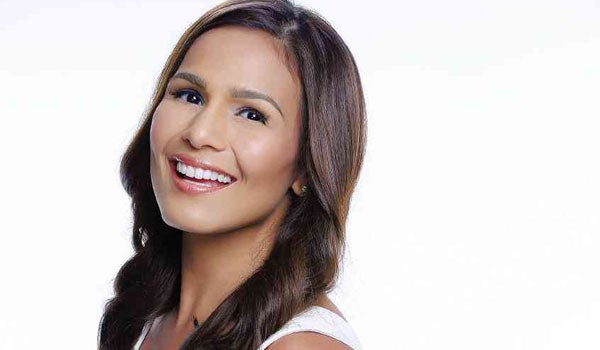 Iza Calzado on watching Filipino cast members with people from Vegas: You can see that Filipinos are at par with international performers. This makes me so proud.” INQUIRER PHOTO 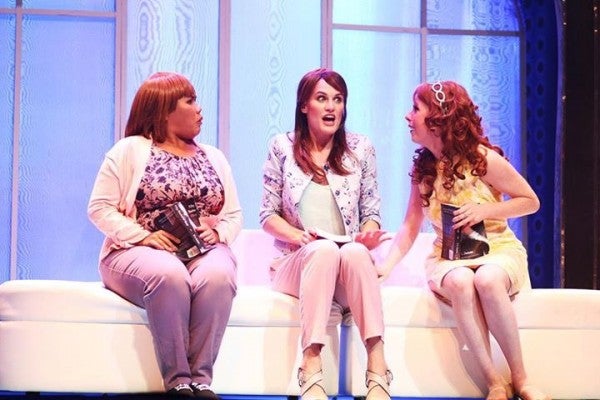 Bituin Escalante (left) is one of the cast members of the hilarious “50 Shades! The Musical Parody”. CONTRIBUTED IMAGE from 9 Works Theatrical

The outrageously raunchy and sexy musical parody based on E.L. James’ best-selling novel was originally slated to run only until March 1. But due to the tremendous reception it enjoyed, 50 Shades! The Musical Parody has been extended until March 20, 2016.

“We were eager and optimistic about bringing the show here to Manila but did not expect that the turnout would be this good and the following would be as strong as it has become right now,” declares Vivre Fort Entertainment President and CEO Gio Bulanadi. “We have decided to open additional show dates and extend the run until March 20 so that more people can experience, have fun, and enjoy 50 Shades! The Musical Parody.” 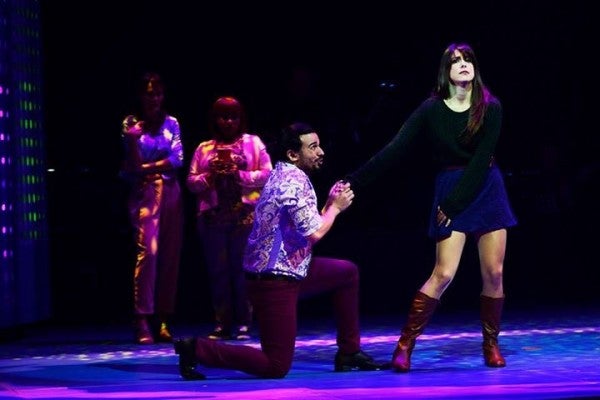 An admirer kneels before Anastasia Steele in a scene from “50 Shades! The Musical Parody”, ongoing until March 20 at the Carlos P. Romulo Theater in RCBP Plaza, Makati City. CONTRIBUTED PHOTO

Tickets to the show, now extended until March 20, are available via Ticketworld, TicketNet, and SM Tickets. For more information, visit www.50shadesmanila.com or call (02) 470 6956.

“50 Shades! The Musical Parody” is the hilariously naughty satire that explores the steamy relationship between Christian Grey and Anastasia Steele, as seen through the eyes of a trio of girlfriends at a book club meeting. As the women devour the novel, the character’s delicious affair comes to life before their eyes. The show features a sassy original score, including such songs as ‘Open Your Book,’ ‘I Don’t Make Love…,’ and ‘There’s a Hole Inside of Me.’ 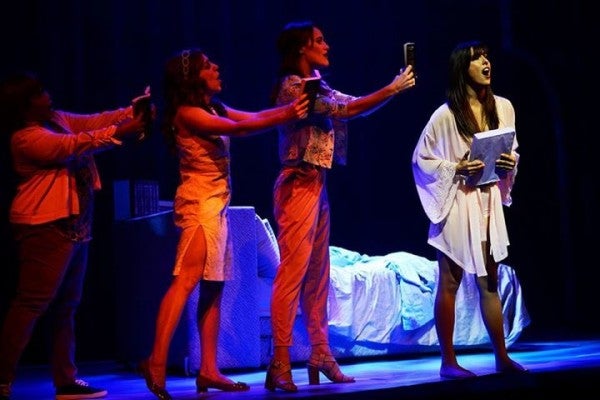 Featured in the company is a mix of international thespians, including performers from the Off-Broadway and Las Vegas productions of “50 Shades! The Musical Parody,” plus some homegrown stage and screen talents.

“50 Shades! The Musical Parody” is not associated with, endorsed or authorized by E.L. James or Vintage Books. TVJ 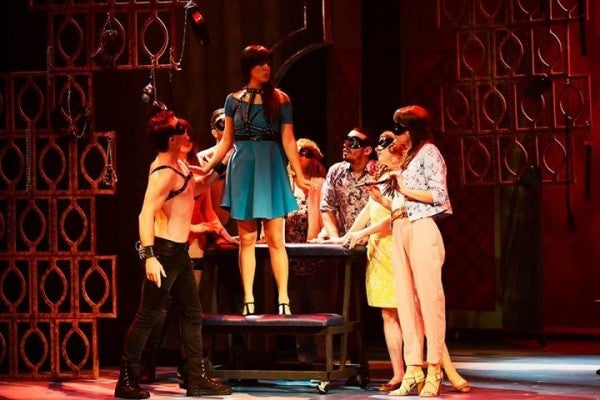 A scene from “50 Shades! The Musical Parody” 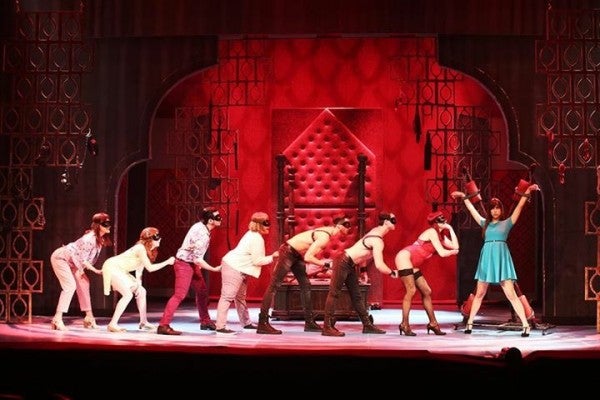