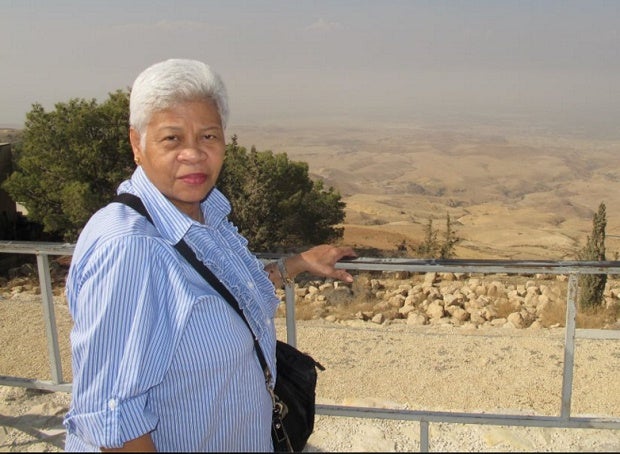 After the news of the incident spread, talent manager Angeli Valenciano rushed to the hospital. Valenciano later said that Lee was in “very critical” condition.

“Just came from ICU. Pls pray for talent mgr Tita Angge Lee who is fighting for her life now after a massive heart attack. #PrayForTitaAngge,” Valenciano posted on her Twitter account.

Valenciano asked for prayers for the talent manager.

“Tita Angge is very critical. Unstable. We need a miracle. Nothing is impossible with God. #PrayForTitaAngge,” she added.

Lee is the manager of some celebrities such as Sanchez, Smokey Manaloto, and Mickey Ferriols. AJH