AS THEY say, people who live in glass houses shouldn’t throw stones.

Controversial Celebrity must really regret a rather inane faux pas. After CC put a well-heeled foot in the mouth, salacious rumors were dredged up by bitter enemies.

CC has countless “skeletons” in the closet, and they are now rattling noisily and raring to jump out anytime.

A source claims that a flamboyant salon owner from the suburbs was the most ardent supporter of CC, who was then poor as a rat.

Now rich and famous, CC has conveniently forgotten this past entanglement.

Worse, CC acts all arrogant and self-righteous these days.

MS’ friend couldn’t help whispering: “OS is a product of the latest breakthrough in science and technology.”

MS was also turned off by the behavior of OS’ Haughty Partner.

MS complained: “Contrary to the kind and generous image, HP can be stingy. OS would often stop HP from helping other people, too.”

OS would rather splurge on expensive cosmetic procedures.

Like many of his peers, HH has fallen into the same trap and is now the playmate of Wealthy Benefactor.

There was a time WB and HL were inseparable, and they even figured in a “you-and-me-against-the-world” scenario.

Alas, WB eventually moved on to HH, who is a bit younger and not as troublesome.

A viral video, which made the rounds in the gay circuit recently, proved a well-known urban legend to be true.

As a young wannabe, Macho Personality was rumored to be a member of the duty free club.

MP’s own Disgraced Discoverer vouched for the idle chatter’s accuracy.

Underlings are deathly afraid of Glib Personality who has a ferocious temper.

GP can be demanding, too. GP asked the bosses for a luxurious trailer, complete with various amenities (bed and toilette), on the set of a floundering project.

When the “request” took time to get approved, GP threw a tantrum and threatened to quit.

Coworkers had to rush the paperwork to avoid another ugly outburst.

What GP wants, GP gets. 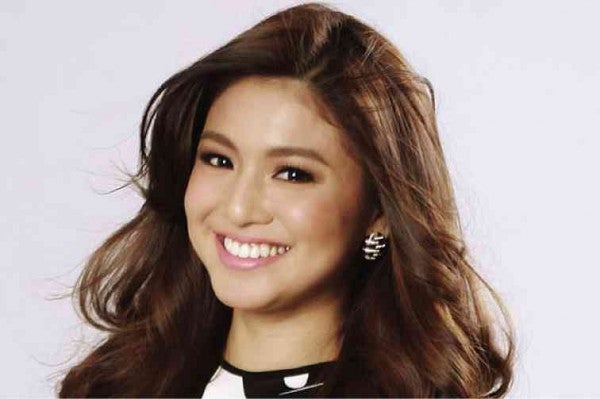 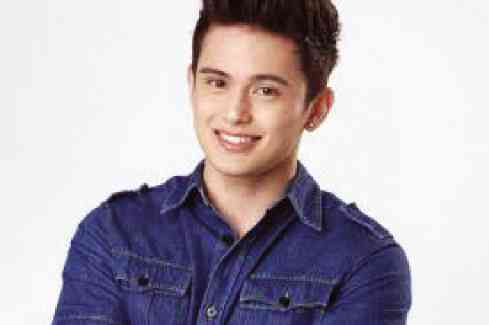 James to Nadine: “She’s everything to me right now.” (Define “everything.”)

Arci Muñoz on her movie, “Always Be My Maybe”: “I dedicate it to my dad (who died last February).” (Good gurl.)

Melai Cantiveros on why she thinks she and Pokwang got lead roles in the soap, “We Will Survive”: “Kasi Year of the Monkey!” (Paano kung Year of the Horse?) 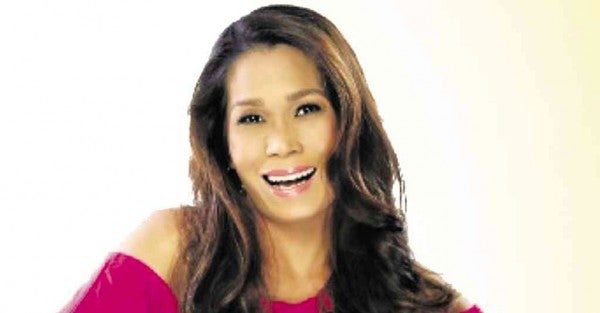 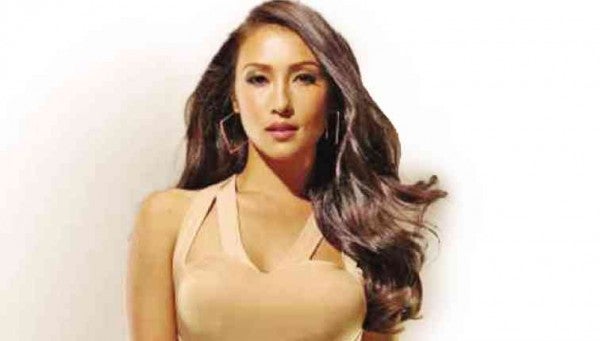 Solenn, asked if she would limit doing sexy roles once married: “This is who I am when my fiancé met me. I won’t change.” (Feisty.)

Aicelle Santos on spending her birthday with children with cancer: “My sister is a cancer survivor and gusto namin i-share ang [story] of healing.” (Awww…)

Ciara Sotto on the support she has been getting after separating from her husband: “I’m blessed sa family ko. They love me. I don’t have to be sad anymore.” (Don’t worry; be happy.) TV Patrol, 24 Oras