Drew Arellano obsesses about having a baby 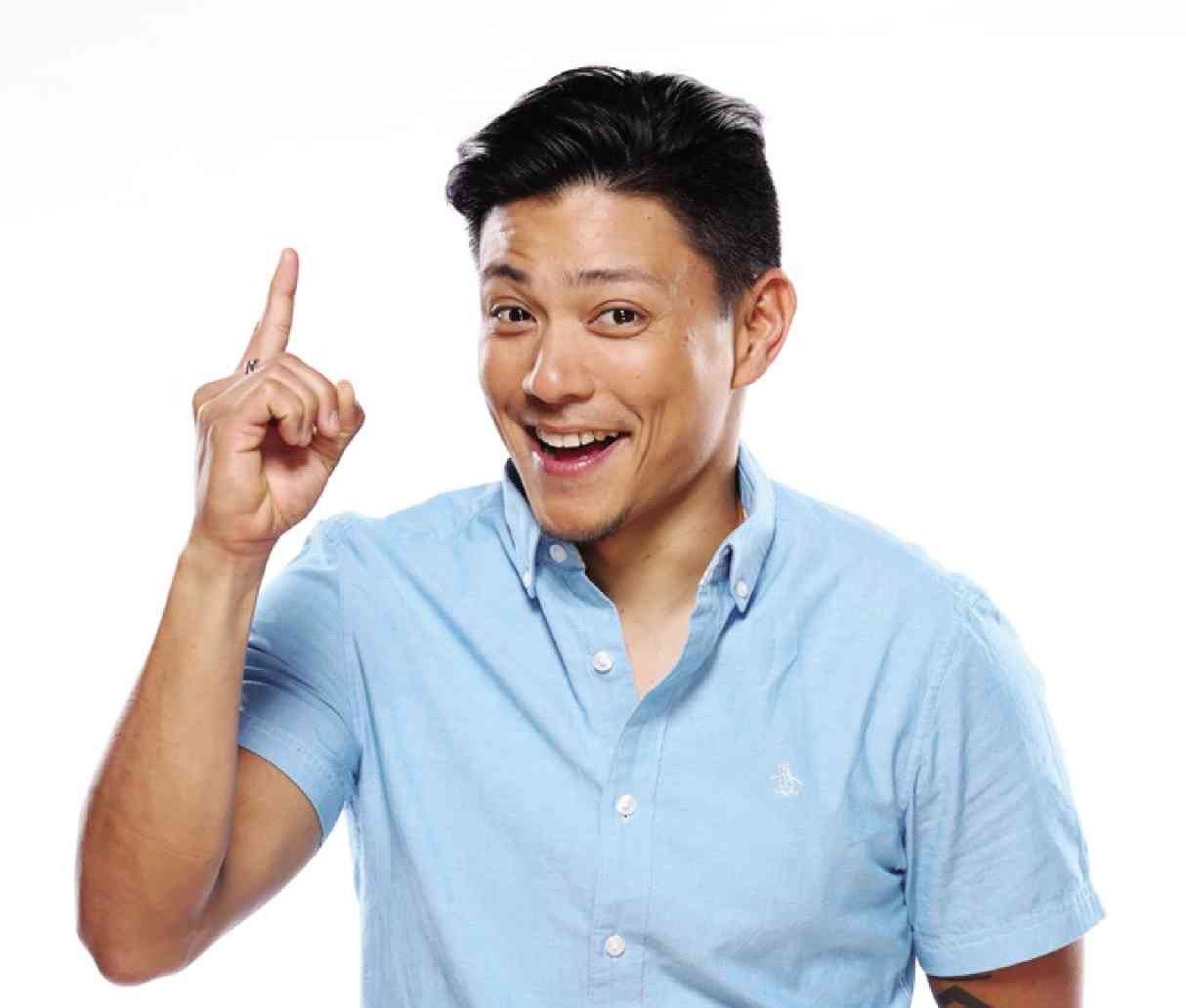 Drew Arellano has been raring to be a father for quite some time, so much so that even when he goes out biking, the TV host-triathlete sometimes finds himself daydreaming about feeding a baby or changing its diapers.

“Everything in my mind is vivid, which means I’m constantly thinking about it,” Drew, who is married to actress-TV host Iya Villania, told the Inquirer in a pocket interview for his science-infotainment show on GMA 7, “Aha!” (Sundays at 8:15 a.m.).

“I have always wanted to have a kid; we have been thinking about it before we tied the knot,” he said.

While he was ready from the get-go, Drew said he had to make sure that his wife felt the same way. “It has to be a mutual decision,” pointed out the 36-year-old Kapuso talent, who gushed that, even though he and Iya have already been married for two years, and had dated for eight years before that, the relationship has managed to retain its spark.

And now that the couple are “physically and mentally prepared,” Drew said they will be trying to have a baby as soon as possible—preferably in Australia or New Zealand, where they’re currently vacationing. “I hope that once we return, and after consultations with doctors, the results will be positive,” Drew said.

Meanwhile, asked what he was looking forward to the most about being a parent, Drew said it was the idea of passing on the love that his parents gave him. “I am excited to give my future child the same kind of love I have received from my father,” he said. “It is my turn.”

After six years on air, “Aha,” which presents facts and trivia about an array of topics through wacky adventures, had just started introducing basic sign language tutorials to the program last Feb. 14, in order to be more inclusive and to help bridge the gap between the show and the hearing-impaired.

The initiative, Drew recounted, was inspired by a visit to a café run by Miriam College’s Southeast Asian Institute for the Deaf, where he was assisted by a staff with hearing impairment.

“I felt out of place. In that moment, I realized how it must be for them when they have to deal with the outside world,” he said.

Aside from “Aha,” the celebrity also hosts the travelogue, “Biyahe ni Drew,” on GMA News TV. Drew said that he’s enjoying a balanced life. “I don’t have the itch to act, but I’m open to anything as long it’s fun—and as long as it makes me happy.”