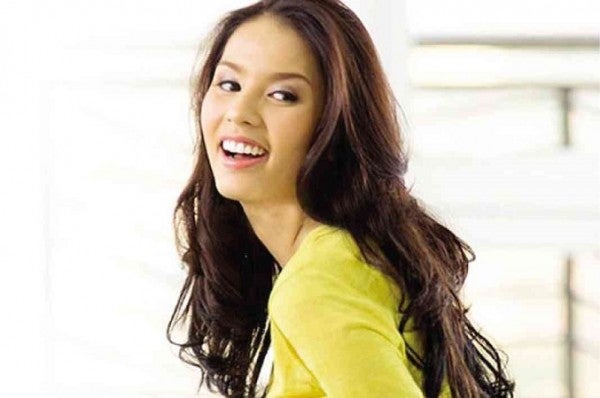 CEBU CITY—A regional trial court judge has issued an arrest warrant for television actress Neri Naig-Miranda and an employee of ABS-CBN in connection with the libel charges filed against them.

Judge Ricky Jones Macabaya of the Regional Trial Court Branch 5 in Cebu City directed the Quezon City Police Station or “any officer of the law” to arrest Miranda and Star Magic road manager Danilyn Nunga and present them before him.

“You (arresting officers) are hereby commanded to arrest Nunga and Miranda who are said to be found at ABS-CBN corner Mother Ignacia St., Quezon City, and to bring them before this court to be dealt with according to law,” said the judge in the arrest order dated Jan. 13, 2016, but released to reporters only on Thursday.

Since the arrest warrant was issued, Miranda and Nunga have not voluntarily presented themselves to the court to post bail in the amount of P10,000 each.

Miranda and Nunga were indicted by the Cebu City Prosecutor’s Office last year for posting on Instagram a photo of the complainants—Clarence Taguiam and friend Donna Marie Go—and falsely portrayed them as bogus sellers of a camera.

Both of them were charged with violations of Republic Act No. 10175 or the Cybercrime Prevention Act of 2012.

In her post last April 30, Nunga said she bought a GoPro Hero3 Action camera but failed to get it even if she paid P7,500.

In indicting the actress, the prosecutor’s office said Miranda was equally liable because she didn’t bother to verify whether the message was true not.

Miranda and Nunga later removed the alleged “malicious” Instagram post upon the request of the complainant’s lawyer.

But the two did not issue a public apology or statement to clear the names of Taguiam and Go.

The two accused also did not submit any counter-affidavit to the prosecutor’s office when the case was being investigated.

When the case was elevated to the court, defense lawyer Rex Tadena requested for a reinvestigation because his clients were not given due process.

Judge Macabaya denied the request and instead issued an arrest warrant against the two accused. RC