‘LolaBasyang.com’ gets nod in Germany 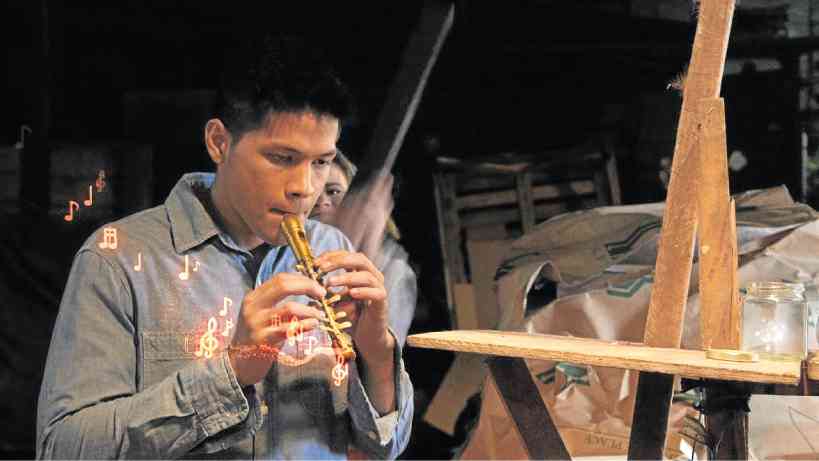 The TV5 fantasy series, “LolaBasyang.com,” was recently chosen as a finalist in the fiction section of the Prix Jeunesse International, touted as the “Oscars of Children’s Television,” director Perci Intalan told the Inquirer.

Awards night will be held in Munich, Germany, in May, said Intalan, who also coproduced the show with partner Jun Robles Lana.

The show, topbilled by veteran actress Boots Anson-Roa as the titular storyteller Lola Basyang, was nominated for the episode, “Ang Plawtin ni Periking (Periking’s Flute),” with Vin Abrenica, Valeen Montenegro and Ynna Asistio in the cast.

“We are thrilled to be selected as one of the best in children’s television worldwide,” Intalan said. “We made the show with the goal of bringing classic Filipino stories to a new generation of viewers. It is such a reward to be recognized this way. It means so much to our relatively new production firm, The IdeaFirst Company.” 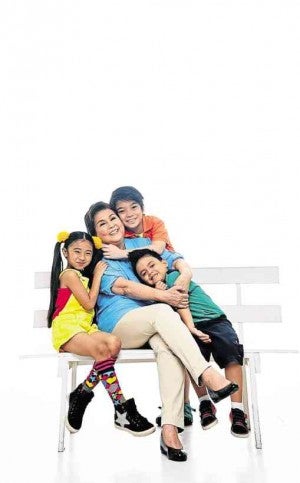 Boots Anson-Roa and the kids in the show

Roa, who celebrated her 71st birthday last Saturday, was just as ecstatic. “We feel victorious and, at the same time, humbled. We’re so proud of our director Perci and producer Jun for coming up with this bold and innovative concept of modernizing the legendary lola.”

On a bittersweet note, the show concluded its run on Saturday, after two seasons on air. “We’re ending the show on a high note,” Intalan said. “We always had a full commercial load, which was heartening because we had to compete against television giants like ‘The Voice,’ ‘Maalaala Mo Kaya’ and ‘Magpakailanman.’ ”

Roa remains optimistic. “Hopefully, the show will be awarded a new lease on life because of this citation. Personally, it reinforces my faith in the show.”

Roa pointed out that her TV alter ego is a true-blue local icon. “Lola Basyang embodies the most cherished Filipino values and, in this show, these are integrated in a technically and creatively produced series and delivered in high-tech fashion.”