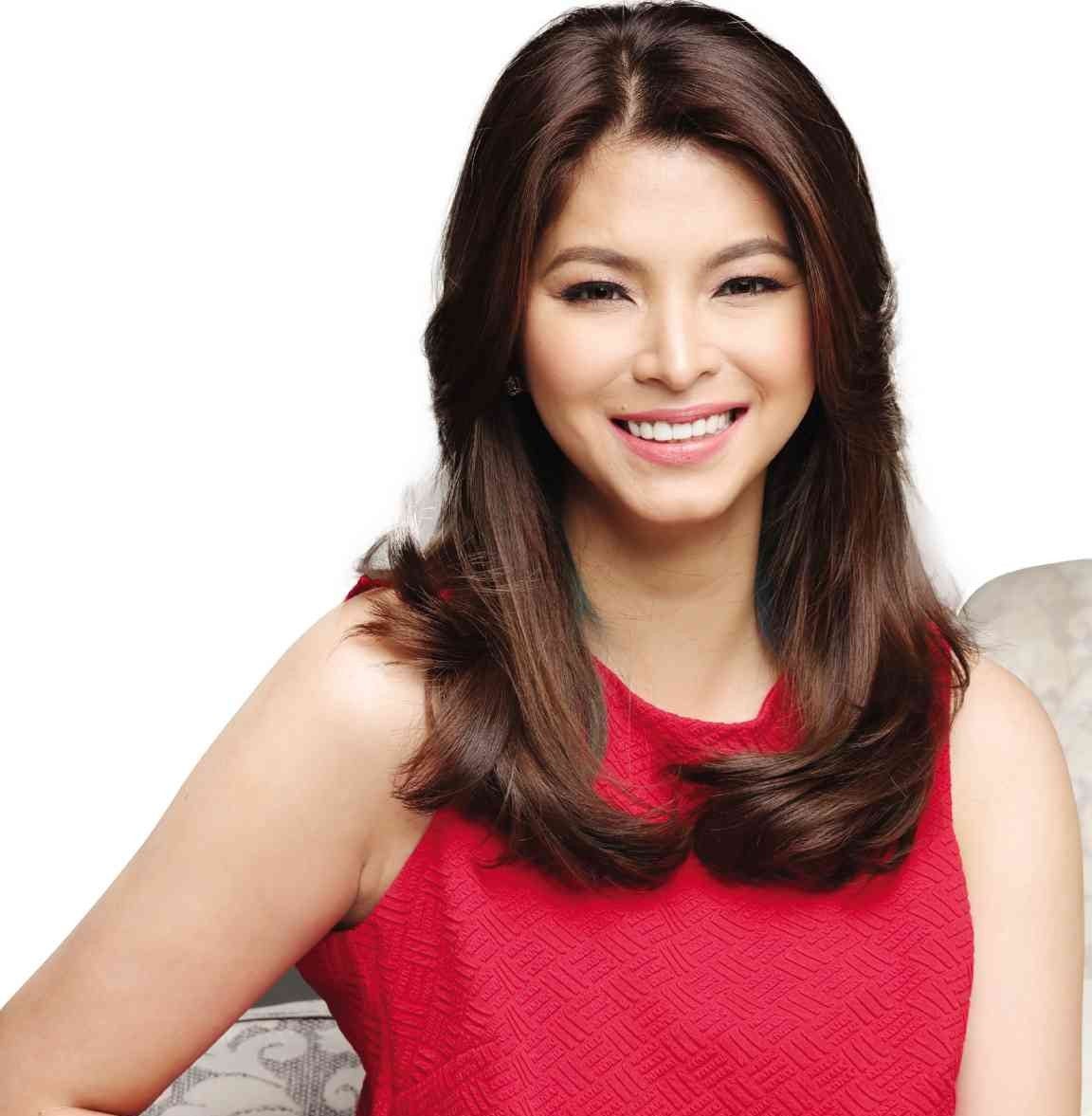 ANGEL Locsin: Tita is good at making it appear that her slaps are really painful.

Angel Locsin, who plays opposite Vilma Santos in her latest big-screen project, “Everything About Her,” said it was “part of the job” to get slapped and clawed by the award-winning veteran actress.

In the Joyce Bernal film (which begins its theatrical run on Jan. 27), Locsin plays Jaica, a nurse tasked to take care of Vivian (Santos), who is afflicted with bone marrow cancer.

“It was my character that got the beating, not me,” Locsin told reporters during a media gathering hosted by producer Star Cinema last Sunday. “If it comes from Tita, I’d willingly take anything.”

However, Locsin clarified that Santos was “very careful when it came to scenes that required physical contact. While actors who are less experienced have no control, Tita is good at making it appear that her slaps are really painful. After every cut, she would ask if I was OK.”

She then recalled a scene when Santos had to slap a bit player six times. “After the scene was finished, Tita hugged and kissed her. I guess the other actress didn’t take offense, because she still returned to the set the following day.”

Locsin said the first time she worked with Santos, who is incidentally the mom of her boyfriend, TV host Luis Manzano, had been nerve-racking. “I was so nervous! I was afraid that I would not be able to react, because I was too star-struck. I realized that I’m very blessed to be given the chance to work with her. As an actress, she is very generous and helpful, at ‘di nananapaw. I’m nothing compared to Tita.”

Locsin added: “We know how good an actress she is, that’s why to be able to work with her is truly a humbling experience. She treats everyone on the set as her equal. She is always kind and sincere. She never got angry at anyone, or complained about being already too tired to continue working.”

Locsin said the Star for All Seasons and governor of Batangas spoiled everyone on the set. “She takes care of everyone. She brings food for all. She also enjoys telling funny stories to anyone who would listen. Bangka palagi ’yan,” Locsin recalled. “Every day, she would read 20 different tabloids. She also brings a portable TV to the set to watch local channels. It’s nice that she also appreciates the work of new actors.”

Locsin added that she was forced to “level up,” knowing that she would be working with a talented costar. “My only goal was to not disappoint Tita and Direk. This is such a huge project—I did all I could to help make it a good film.”

To prepare for the film, Angel immersed herself into the role. Along with Bernal, she tried to learn as much as she could about Vivian’s illness, multiple myeloma. “It also helped that Direk Joyce has a unique technique in handling her actors,” she said. “It’s hard to break free from the acting style I was used to. Because of Direk Joyce, I learned to be open to different processes in acting. Whatever you will see in me that’s unique in this film, it is all because of Direk.”

Locsin also got to work closely with Xian Lim, who plays Santos’ estranged son, Albert. The actress was aware of Lim’s rumored bad behavior at work, as posted by netizens online, but she said it was through this film that she “discovered how hard-working and dedicated Xian is to his craft.”

“The first time I got the chance to talk with him, I told him that I didn’t think I’d enjoy working with him. Despite what I’ve read, I found Xian to be very humble. He exerted effort to get to know his coworkers. He even attempted to crack jokes, although I didn’t find them funny,” Locsin shared with the Inquirer. “Later, I told Xian to have his bashers watch this film, because he’s really good in it. It’s unfair for people to say bad things about him on Instagram. Reading them made me feel small, because I, too, made a lot of mistakes. There were also some scenes that I didn’t know how to execute.”