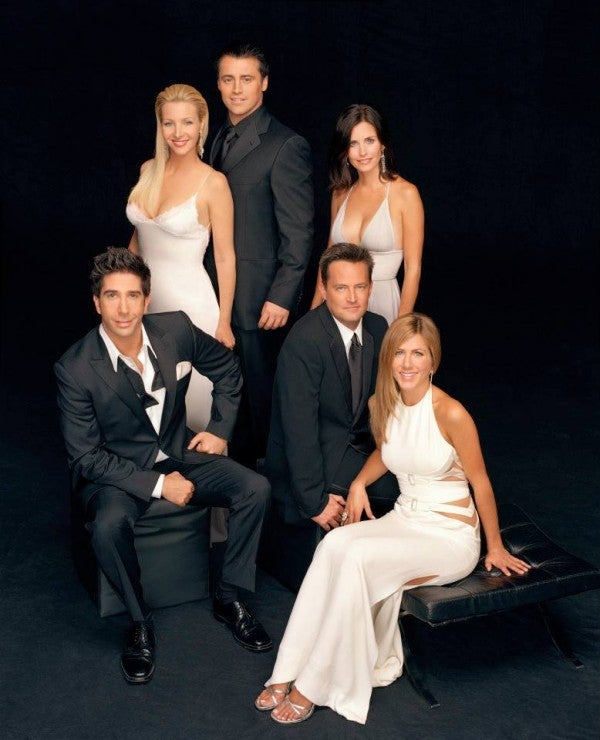 A tribute to veteran director James Burrows will include stars from the many hit sitcoms he’s worked on, including “The Mary Tyler Moore Show,” ”Cheers,” ”Frasier” and “Friends.”

Burrows, who recently directed his 1,000th TV episode, will be honored in a NBC special airing Feb. 21, the network said Wednesday.

How many of the “Friends” cast will take part is uncertain, NBC executives told a TV critics’ meeting.

“I’m hoping that all six of them will be in the same room at the same time, but I’m not sure of that. I’m not sure if we can logistically pull that off,” NBC Entertainment Chairman Robert Greenblatt said.

Greenblatt started to say that all six would be on hand when he was interrupted by fellow NBC Entertainment executive Paul Telegdy, who said it would be “the majority.”

“They will be there, in one form or another,” Telegdy added.

Sean Hayes, who worked with Burrows on “Will & Grace,” is the special’s executive producer.