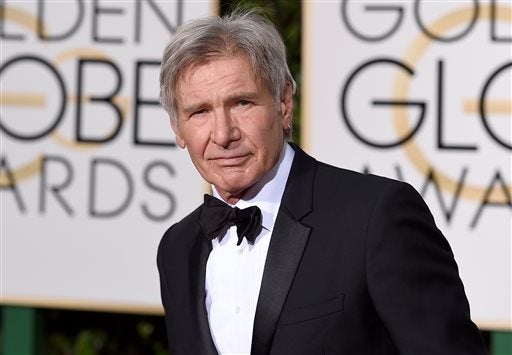 Harrison Ford is now the highest-grossing actor in US box office history, according to Box Office Mojo.

Ford, who reprised his role as Han Solo in “Star Wars: The Force Awakens,” has eclipsed “The Avengers” star Samuel Jackson in the list, with a total gross of $4.7 billion.

Ford was also known for his work in “Indiana Jones.”

Cameron Diaz, who figured at 15th place, was the only female in the top 20 with a total gross of $3.03 billion.

The latest installment of Star Wars has easily become one of the highest-grossing films in history just a few weeks after its opening. It overtook “Jurassic World” in global sales, just behind James Cameron’s “Avatar” and “Titanic.” YG/CDG