Jessa Zaragoza: Everything comes out naturally when you’re true to yourself | Inquirer Entertainment
Close
menu
search

Jessa Zaragoza: Everything comes out naturally when you’re true to yourself 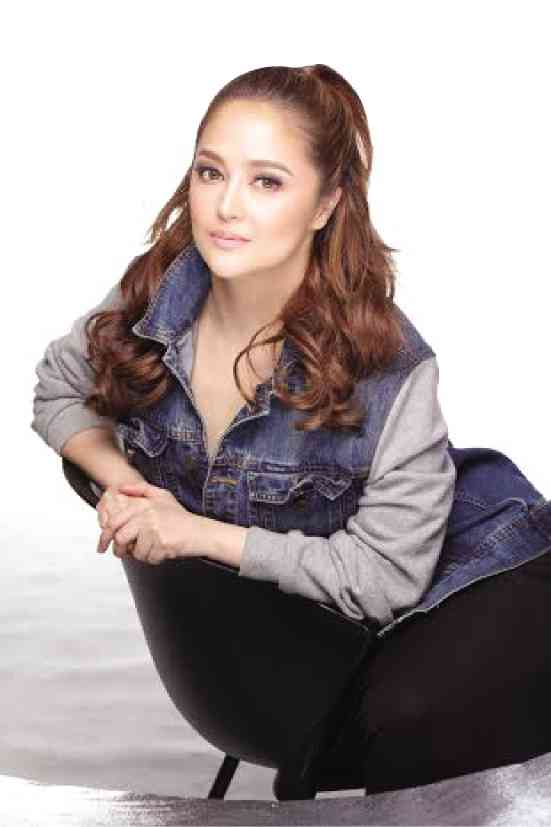 For the past decade or so, Jessa Zaragoza has prioritized being a hands-on mom. And though she still performs in gigs every now and then, they were never hers alone. The singer’s last major solo concert was in 2002, and if she were to hold another one, she said she needs to make sure that she’s “fully prepared” for it.

Now that her daughter, Jayda, is already 12 years old and has grown quite independent, Jessa can finally devote time to mounting a comeback of sorts in the live-music scene.

“For me to have a solo show again, my heart, body and soul should be one. Jayda is no longer a baby, so I can allot more time for other things,” she told the Inquirer in an e-mail interview. “I’ve revived my production company and produced concerts for my husband, Dingdong Avanzado, so why not a birthday concert for myself?” (Jessa will celebrate her birthday on Jan. 31.)

How do you think you’ve grown as an artist?

I’ve evolved musically through the years. I’ve learned a lot when we lived in the US, where performing was our bread and butter. We had concerts in different parts of the States—and there were good and bad situations, but you still give your all.

I discovered that there are new singing techniques that I can use—and new songs that I can sing! Everything comes out naturally when you’re true to yourself. Experience boosts a performer’s confidence, and it makes a lot of difference!

How did you take care of your voice?

I had to deal with acid reflux, so I’m more conscious now of what I eat. I vocalize every day to prepare for a performance. I make sure I get enough sleep, which is crucial for singers. I need more sleep than food!

When did you feel that you’ve already made your mark in the industry?

When “Just Can’t Help Feelin’,” my first album, and my song, “Bakit Pa?,” became hits. It’s heartening to have people tell you that they used to sing your songs when they were young! It feels good to know that my music has become a part of their lives.

Will you do something you haven’t done before?

I’ll dance… but just a little! Dancing is one of my fantasies!

TAGS: concert, Dingdong Avanzado, I am me, Jessa Zaragoza, Music