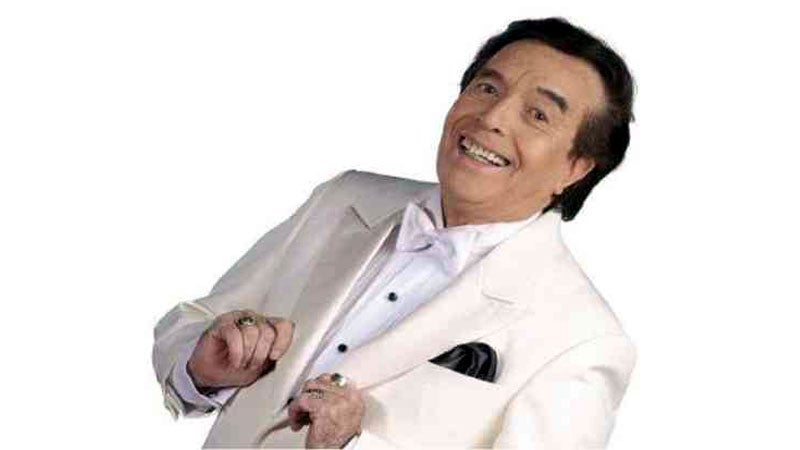 Television hosts Jojo Alejar and Billy Crawford on Friday paid tribute to veteran host and comedian German “Kuya Germs” Moreno, who passed away at dawn due to cardiac arrest.

Alejar and Crawford, who both started their showbiz careers in Moreno’s “That’s Entertainment,” recalled how the late entertainment icon was a father and mentor to them.

In an interview with Radyo Inquirer 990AM, Alejar said the 82-year-old Moreno really loved his craft and the industry.

(His recovery took a while. As soon as he gained some strength, he would go back to working again. That’s how he is. He can’t stay put and do nothing. He truly loves the industry. That has been his life ever since.

It’s very sad, but at the same time, we are also glad because he is no longer suffering, he is now at rest.)

Alejar recalled the “on-air training” that he and other “That’s Entertainment” colleagues got from Moreno at a time when reality talent search programs were not yet popular.

“Marami siyang natulungan, marami kaming natutunan sa kanya. It’s sad but it’s part of life… He was very playful. He’s just like any father na magsesermon pero alam mong it’s out of love,” he said, noting that being loyal and being professional were two of the most important lessons he learned from Moreno.

(He has helped many people, we have learned a lot from him. It’s sad but it’s part of life… He was very playful. He’s just like any father who would scold you, but you knew it was out of love.)

Crawford, meanwhile, took to Instagram to express gratitude to Moreno for “teaching and guiding” him throughout his career.

The “It’s Showtime” host said he will always be Moreno’s “adopted son.”

“Pa, I don’t know where to begin. You’ve always been there when I needed you the most. You are the most generous, selfless, genuine, caring father/mentor anyone could ever ask for. You’re one of the reasons why I’m still in this industry you love oh so much. I’m sad that I’m not there next to you to say my goodbyes. You will be missed tremendously,” Crawford said.