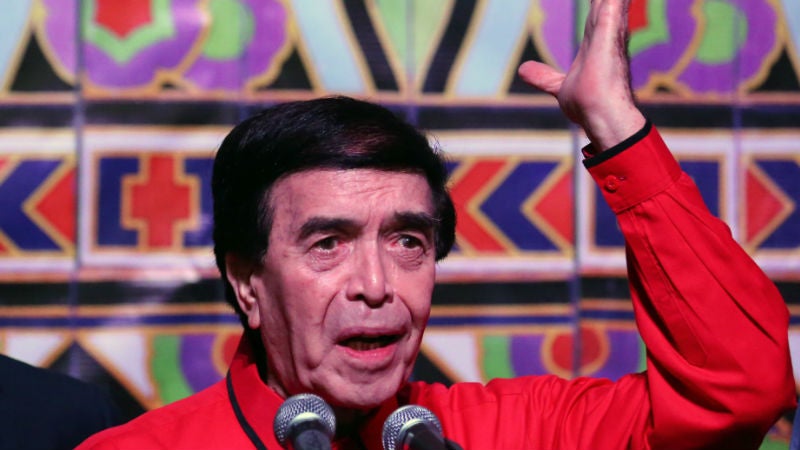 Prominent comedian and TV host German Moreno died at dawn Friday. He was 82.

A report by Radyo Inquirer quoted a statement issued by his nephew and fellow TV host John Nite, saying that Moreno, who is more popularly known as ‘Kuya Germs’’, died around3.20 a.m. from cardiac arrest.

Kuya Germs has been credited with developing and producing some of the country’s biggest stars through his former TV show ‘That’s Entertainment.’’
He was also host of the popular program ‘‘Walang Tulugan.’’

Moreno suffered a mild stroke last year but recovered and went back to hosting his programs on television and radio.

Immediately after Moreno’s death was announced, outpouring of grief and condolences were received by his family, the radio report said.