LOS ANGELES—Thanks to the spectacularly received “Star Wars: The Force Awakens,” the next one coming from “a galaxy far, far away,” “Rogue One: A Star Wars Story,” is already the most anticipated film this year.

Described as a heist film, Gareth Edwards’ “Rogue One,” which features a multi-ethnic cast, is the first “Star Wars” spinoff off to come out (in December). The other spinoff is a young Han Solo adventure movie, to be directed by Phil Lord and Chris Miller, which will be out in 2018. Several spinoffs are being planned, separate from “Episodes VIII” and “IX.”

Here’s the rest of this year’s most awaited films, with synopses provided by the studios or culled from IMDb.com. 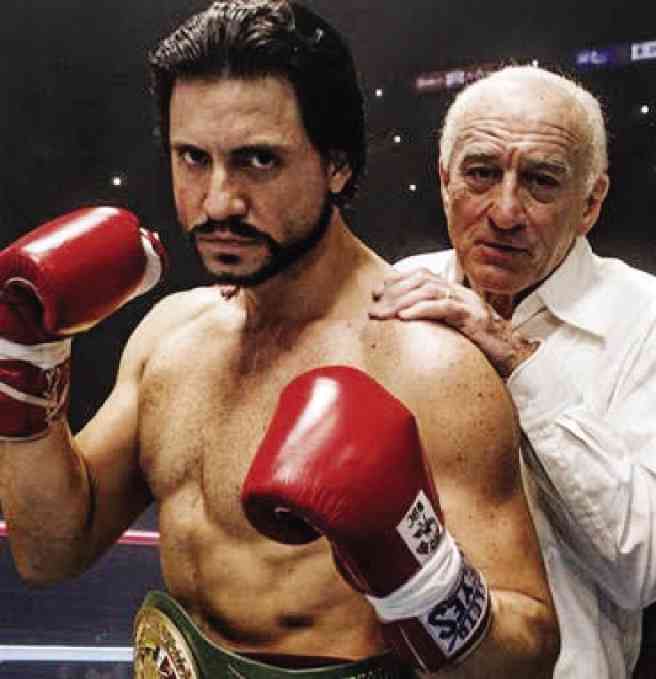 EDGAR Ramirez and Robert DeNiro in “Hands of Stone”

“Hands of Stone” follows the life of Roberto Duran (Edgar Ramirez), the Panamanian fighter who made his professional debut in 1968 at 16 years old and retired in 2002 at the age of 50.

In June 1980, he defeated Sugar Ray Leonard (Usher Raymond) to capture the WBC welterweight title, but shocked the boxing world by returning to his corner in their November rematch, famously saying the words “No mas (No more).”

How to Be Single

New York City is full of lonely hearts seeking the right match, and what Alice (Dakota Johnson), Robin (Rebel Wilson), Tom (Anders Holm) and their other friends all have in common is the need to learn how to be single in a world filled with ever-evolving definitions of love. 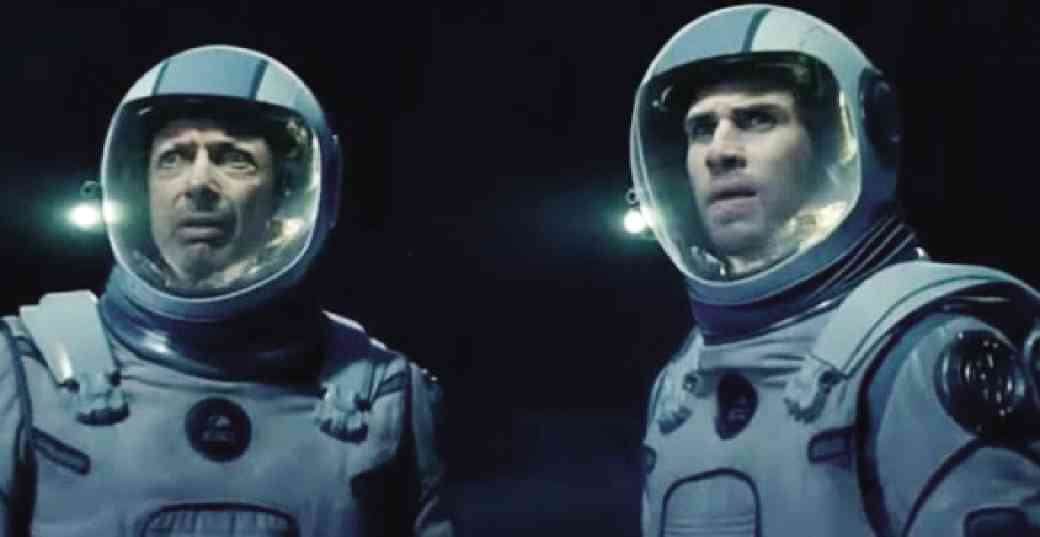 Two decades after the first Independence Day invasion, Earth is faced with a new extra-Solar threat. But will mankind’s new space defenses be enough? Roland Emmerich is back as director.

Ron Howard returns to direct the latest bestseller in Dan Brown’s (“The Da Vinci Code”) billion-dollar Robert Langdon series, “Inferno,” which finds the famous symbologist (again played by Tom Hanks) on a trail of clues tied to the great Dante himself.

When Langdon wakes up in an Italian hospital with amnesia, he teams up with Sienna Brooks (Felicity Jones), a doctor he hopes will help him recover his memories. Together, they race across Europe and against the clock to foil a deadly global plot!

Jack Reacher (Tom Cruise) returns to the headquarters of his old unit, only to find out he’s now accused of a 16-year-old homicide. 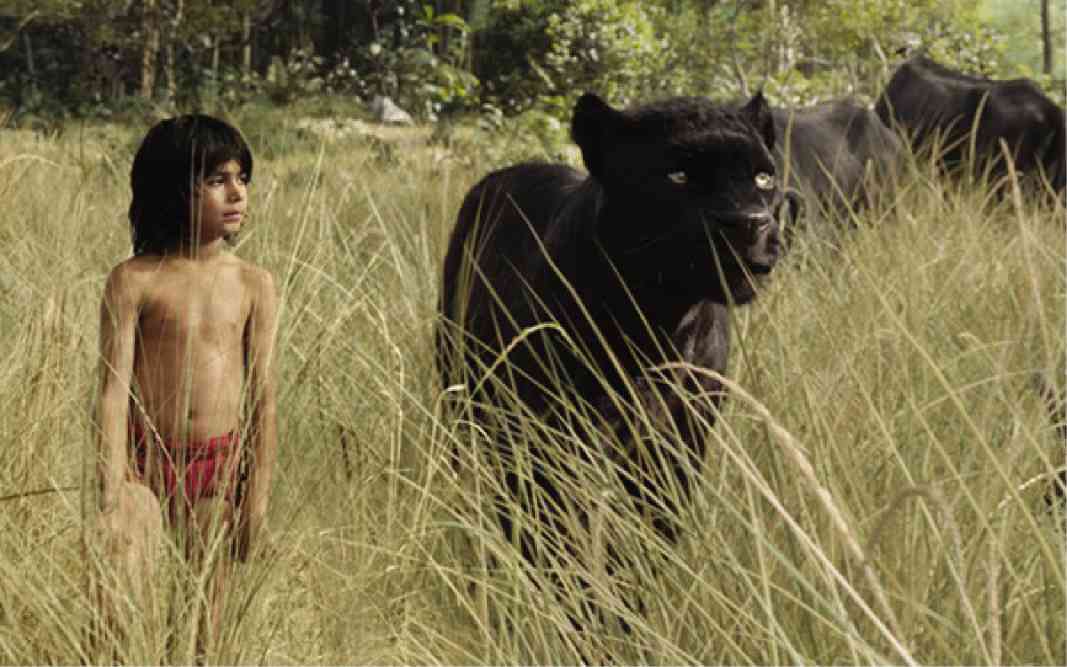 NEEL Sethi in “The Jungle Book”

Mowgli (newcomer Neel Sethi) and Bagheera (voice of Ben Kingsley) embark on a captivating journey in “The Jungle Book.” The all-new live-action epic adventure retells the story of Mowgli, a man-cub raised in the jungle by a family of wolves, who is forced to abandon the only home he’s ever known!

The Legend of Tarzan

Tarzan (Alexander Skarsgard), having acclimated to life in London, is called back to his former home in the jungle to investigate the activities at a mining encampment.

Disney has a new young heroine in Moana (voiced by newcomer Auli’i Cravalho), a young woman who uses her navigational talents to set sail for a fabled island. Joining her in the adventure is her hero, the legendary demigod Maui (voiced by Dwayne Johnson).

“My Big Fat Greek Wedding 2,” the long-awaited follow-up to the highest-grossing romantic comedy of all time, is written by Nia Vardalos, who stars alongside the entire returning cast of favorites. The film reveals a Portokalos family secret that will bring the beloved characters back together for an even bigger and “Greek-er” wedding.

Jennifer Lawrence and Chris Pratt top-bill this sci-fi adventure about a spacecraft traveling to a distant colony planet and transporting thousands of people. It has a malfunction in one of its sleep chambers.

As a result, a single passenger is awakened 60 years early. Faced with the prospect of growing old and dying alone, he eventually decides to wake up a second passenger.

When John unexpectedly and without recollection admits guilt, renowned psychologist Dr. Raines (David Thewlis) is brought in to help him relive his memories. What they discover unmasks a horrifying nationwide mystery.

Rogue One: A Star Wars Story

Rebels set out on a mission to steal the plans for the Death Star. The movie, shrouded in secrecy and described as a heist film, is directed by Gareth Edwards with a cast that includes Felicity Jones, Mads Mikkelsen and Alan Tudyk.

Featuring music by U2’s Bono and The Edge, “Sing Street” is set in 1980s Dublin. Recession forces Cosmo out of his comfortable private school and into survival mode at the inner-city public school where the kids are rough and the teachers are rougher.

“Sing Street” tells the story of how Cosmo turns to music, forms a ragtag band, shoots scrappy music videos and finds refuge and love with the beautiful Raphina.

Justin Lin directs this latest “Star Trek” installment whose plot has not yet been revealed. But the cast has been announced: Simon Pegg, Chris Pine and Idris Elba.

13 Hours: The Secret Soldiers of Benghazi

Michael Bay directs this story about an American ambassador who is killed during an attack at a US compound in Libya. A security team struggles to make sense out of the chaos.

This is an epic fantasy/adventure based on the popular video game series, with Travis Fimmel, Daniel Wu and Toby Kebbell.

A journalist (Kim Barker, played by Tina Fey) recounts her wartime coverage in Afghanistan and Pakistan.

With the emergence of the world’s first mutant, Apocalypse, the X-Men must unite to defeat his extinction-level plan. It stars Oscar Isaac, Jennifer Lawrence and Michael Fassbender under Bryan Singer’s direction.

Those cheeks-sucking models, Derek (Ben Stiller, who also directs) and Hansel (Owen Wilson), are back! They align forces—and cheeks—when a company attempts to take them out from the business.