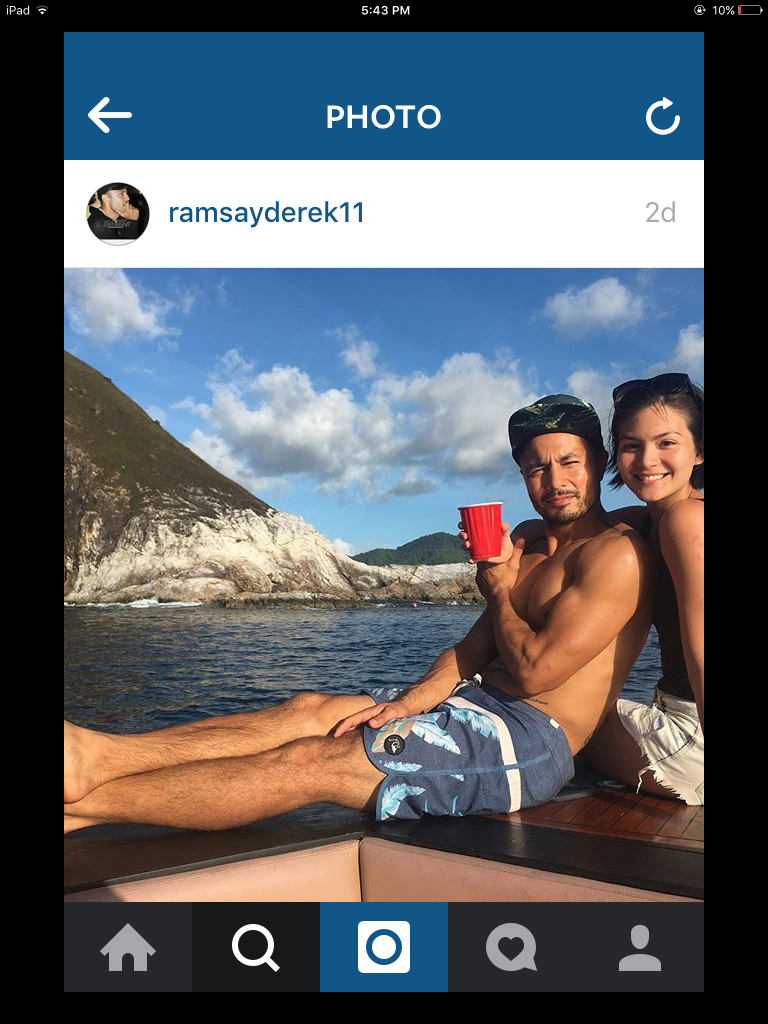 For the first time, actor Derek Ramsay shared a photo of his girlfriend model Joanne Villablanca on Instagram and publicly expressed his love for her during their holiday vacation with friends in Palawan.

”Thank you for everything. :) I hope you enjoyed as much as I did. Love you!“ Ramsay said in the caption.

Villablanca later revealed in separate posts that they were also celebrating their anniversary.

”Wouldn’t have spent the last few days of 2015 with anybody else,” Villablanca said.

”Can’t believe 2015 went by so fast. It wasn’t the best year for us, yes but… I think honeymoon stage is overrated anyway. 2016 will be our year. Love you,“ she added. 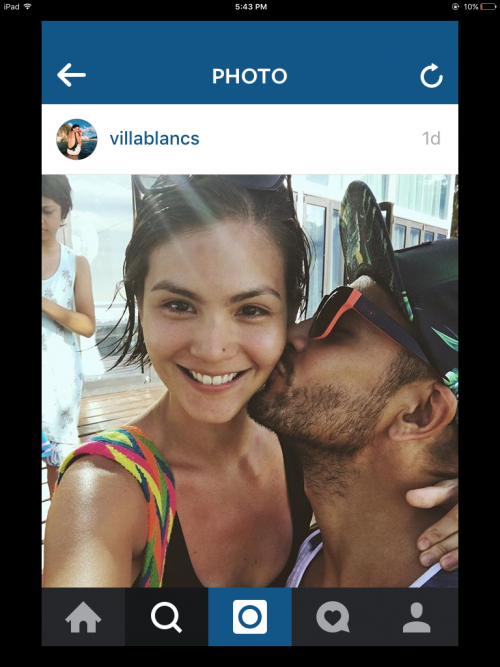