Underwhelming yield for local movies in 2015

Was the local movie industry better off in 2015 than in previous years? If we go by the quantity of productions released last year, the answer veers on the negative. There were 105 shown commercially in 2014, but only about 90 films were released in 2015.

Compare those figures to the bumper crop of 142 feature films we watched (and personally listed down) in 2012—and you’ll find the disparity lamentable.

What happened? For starters, the only entries produced by Cinemalaya last year were shorts. The indie fest used to unreel at least 10 to 15 original films every year since it began. The absence of CineFilipino also contributed to the decline in the annual output.

Another notable change is the relative absence of exploitative and often execrable “pink” films, subsidized by a predominantly fly-by-night subculture that used to churn out 20 to 30 “sexplosive actioners” every year.

In fact, at some point, two particularly dreadful “directors” came up with as many as 10 “films” each in one year! The good news is, they’re no longer on the mainstream scene—and we hope they stay far away from movie cameras, as well as their “willing” victims and enablers.

Other than the scaled down Cinemalaya event, the other film festivals last year included Sinag Maynila, Cinema One, QCinema, MMFF and its underwhelming New Wave lineup and the World Premieres Film Festival. 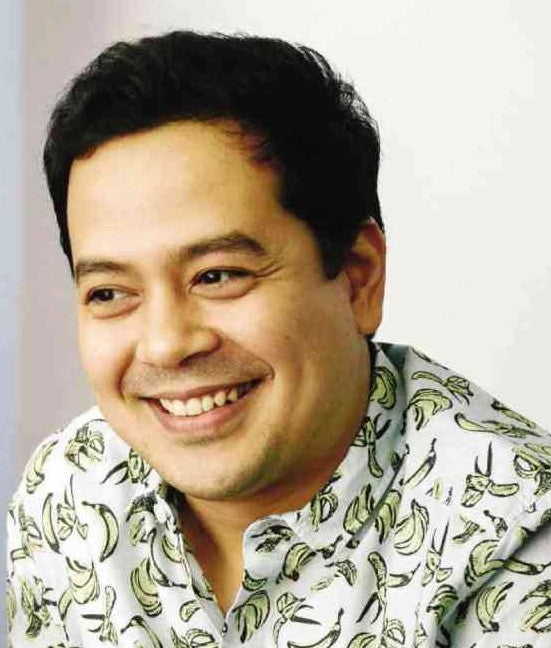 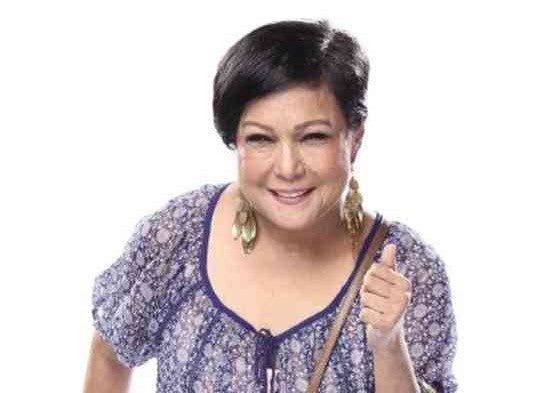 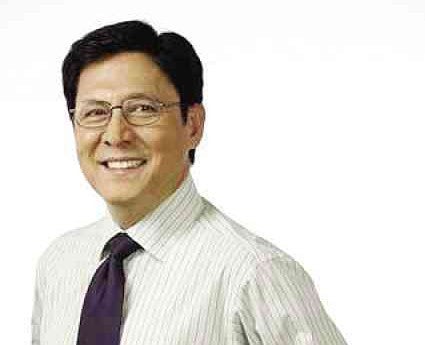 CRUZ. Memorable in “Honor Thy Father” 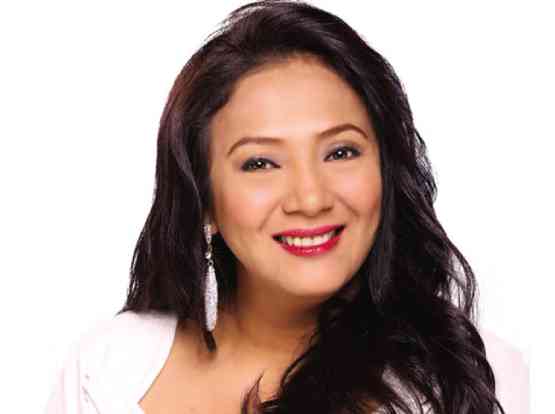