Shockers and stunners in current ‘teleseryes’ 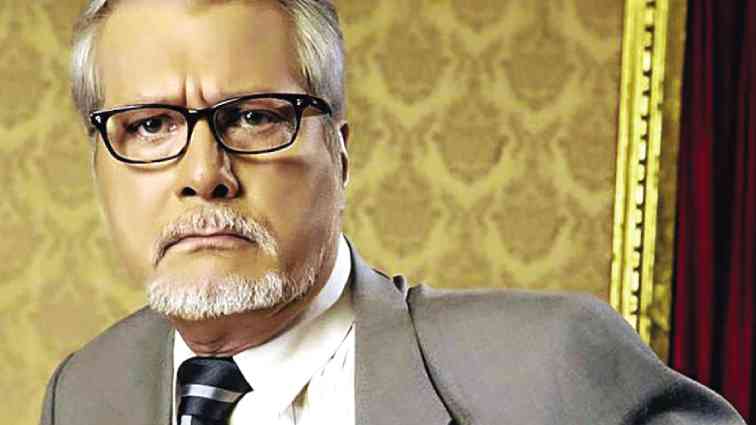 The biggest plot twist on the local teleserye field these days is the shocking discovery that the lovable little title character in “Ningning,” played so naturally and endearingly by Jana Agoncillo, is in danger of going blind—unless she gets an expensive corneal transplant!

Naturally, the people who’ve gotten to love her are distraught and hope that a golden-hearted benefactor will step up and save her from living the rest of her life in total darkness!

This being a teleserye, that could very well happen, with Freddie Webb’s wealthy and extremely kind “surrogate lolo” character looming as a prime candidate for the much-needed financial and medical rescue.

It could be, of course, that the drama series, which loves “surprising” us, will opt to play a less obvious card—like, could all of the people who love Ningning in the show pitch in? That would “fold” very well into the series’ “love and goodness are contagious and democratizing” theme—what do you think?

Other drama series are also currently big on attention-calling shockers and stunners: On “Ang Probinsyano” a new villain has stepped up to the plate (he’s played by Ronaldo Valdez), to add to the series’ poorly served and inadequate “fear factor.” Being one of our best veteran actors, Ronaldo could make a big difference—depending on how his character is built up and “framed.” (Recently, the show added another villain portrayed by Richard Yap, but he has yet to significantly raise viewers’ sense of terror and disease.)

On “Pangako Sa ’Yo,” the former lovers and now antagonists played by Jodi Sta. Maria and Ian Veneracion have finally met again, so sparks of anger, recrimination and revived passion are expectedly in the offing, finally enabling the series’ veteran leads to regain central focus, which of late has been snatched by its young leads, Daniel Padilla and Kathryn Bernardo, and their convoluted love-hate-love subplot! 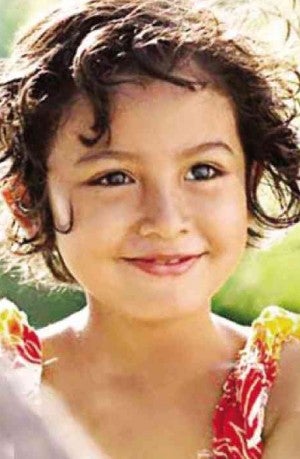 On “Princess in the Palace,” the resident female president’s inept security chief has finally been sacked—but this hasn’t prevented a would-be assassin (Rodjun Cruz) from still trying to do her in!

Happily, he’s turned out to be as inept as the sacked security chief, lamely starting a tiny blaze to unsuccessfully create a diversion.

Even worse, he’s given to coming up with overtly “dangerous” and “villainous” facial expressions to “caption” his being a would-be assassin—something that a real contract killer would never do!

More teleserye shockers: On “Doble Kara,” the “coincidental” link between Kara and the seminarian played by Sam Milby has turned out to be not at all a matter of chance!

It has now been revealed that the mother of Sam was treated very badly many years ago by Kara’s adoptive lola (Alicia Alonzo)—and now, it’s revenge and retribution time!

The new revelation and plot twist may come completely out of left field, but it’s par for the course for local drama series’ penchant for “fated” conjunctions, “intertwining” destinies, etc.

It may shred and shatter reason and logic to bits, but it sure makes for melodramatic highlights that soar as high—as shocked and stunned viewers’ eyebrows can fly!