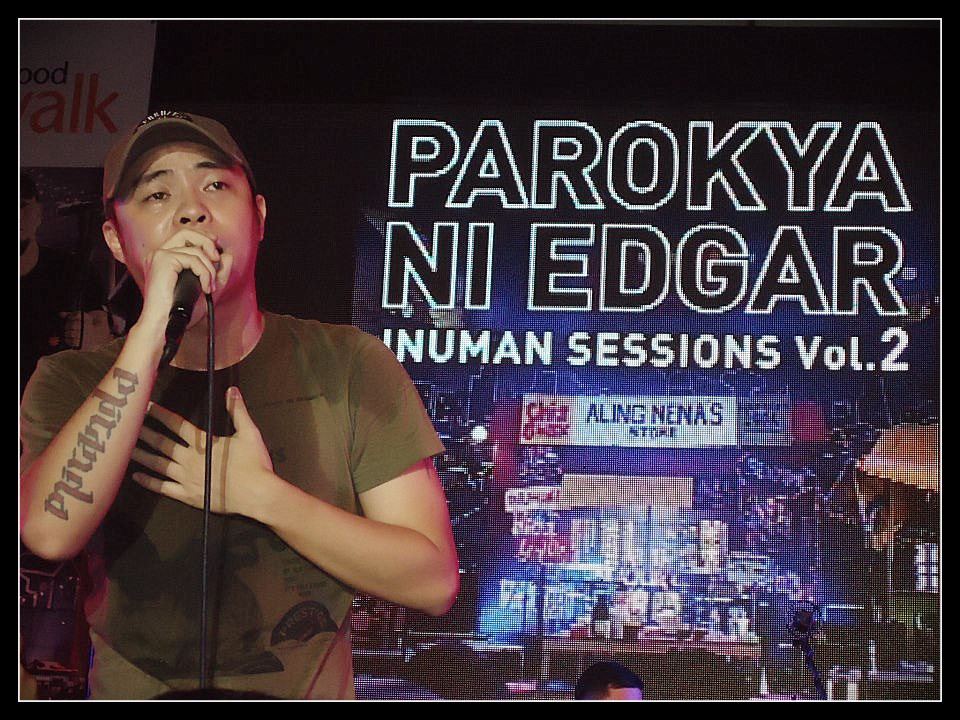 “Parokya ni Edgar” frontman Chito Miranda remains a loyal supporter of 2016 presidential aspirant and Davao City Mayor Rodrigo Duterte despite the flak he received for cursing Pope Francis over the traffic situation caused by his visit to the country last January.

Miranda weighed in on the issue through posting a lengthy message on his Facebook page on Tuesday, where he said that he was not offended by the slur directed by the feisty mayor to the Pope.

On his Twitter account, the singer said that while he is not offended by Duterte’s act, the mayor should be sensitive to the faithful who might have been offended by his statement.

He said that despite the furor brought by Duterte’s cursing at Pope Francis, he still believes that Duterte is still the best presidential candidate who can institute reforms in the country.

“As I said before, alam ko hindi siya santo. And as I also said before, I don’t always agree with everything Duterte says or does… but I still firmly believe that he is what our country needs. Hindi dahil nawalan na ako ng tiwala sa Pilipinas at sa mga Pilipino, but because naniniwala ako na gusto niya talaga ayusin ang Pilipinas,” Miranda said.

During the proclamation event of Partido Demokratikong Pilipino-Laban ng Bayan on Monday, Duterte shared an anecdote where he cursed at the Pope.

However, not everyone was amused, including the Catholic Bishops Conference of the Philippines who slammed Duterte for his act. AJH