Joey Marquez ‘hurt’ by criticisms vs Moreno but understands Davila 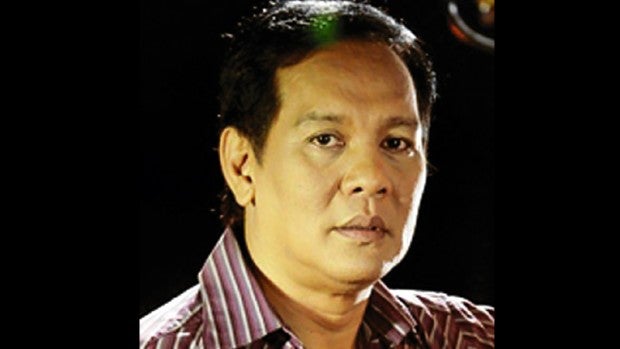 Actor-comedian Joey Marquez has admitted that he was hurt by the criticisms being thrown against his ex-wife, Parañaque councilor and senatorial aspirant Alma Moreno, after the latter’s interview with news anchor Karen Davila went viral.

In a report by the Philippine Entertainment Portal, Marquez said their children have been emotionally affected by the harsh words that their mother has been receiving particularly from social media.

Marquez added that answering questions on complicated issues such as the Reproductive Health (RH) law and the proposed Bangsamoro Basic Law (BBL) was not an easy task, noting that even senators study proposed legislation for years.

(In my opinion, those are difficult to ask [and answer]. Even senators study RH bill for 10 or 15 years then you will ask about it in one day?)

(BBL, likewise, has not been passed yet. It is still under study until now.)

However, Marquez said he understands Davila’s way of questioning because it was part of her job as a journalist.

(I am fair to everything as I look for the reason. You cannot take that away from Karen because it is part of her work.)

READ: Are You Done Dissing Karen Davila for Doing Her Job at ‘Headstart’?

Moreno, who is running for senator under Vice President Jejomar Binay’s United Nationalist Alliance, drew flak from netizens for her answers particularly when asked about her advocacies.

When asked about the RH law, Moreno said she supports it but with reservations. When grilled further, she said: “Kailangan pa ba sagutin yan? (Do I need to answer that?)” Davila responded, “Of course you’re running for the Senate.” YG/RAM