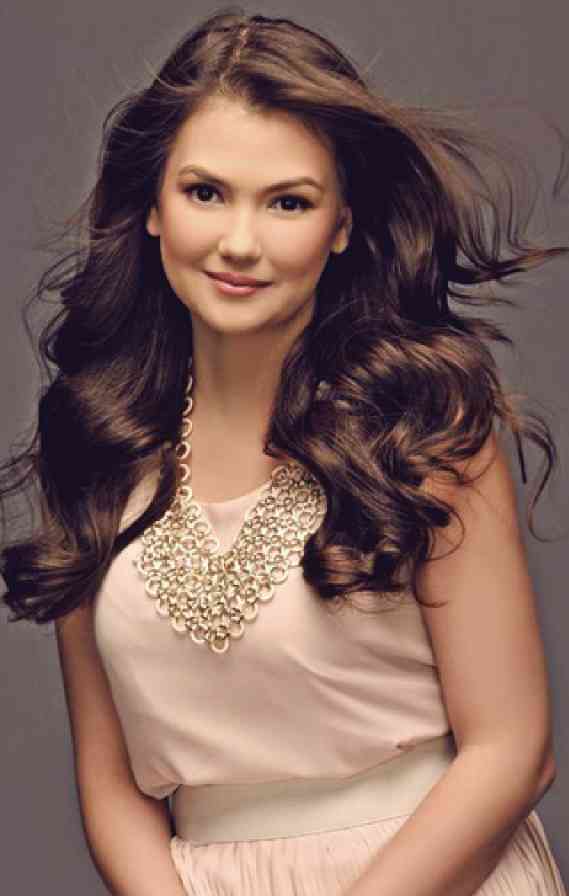 Some months ago, GMA 7 revamped its Sunday programming at noontime, the better to compete with ABS-CBN’s “Asap.” GMA’s less than stellar “Sunday All-Stars” was replaced by a comedy-musical variety show, “Sunday Pinasaya,” which has apparently fared better.

—Because, last Nov. 15, “Asap” was followed by a new show, “Banana Sundae,” which also has strong comedy content. —Tit for tat?

Actually, the comedy revue has been around for years as “Banana Split,” a late-night show, but it’s now been expanded and beefed up to steal at least some of “Pinasaya’s” comic thunder. —So, does it succeed at its assigned task?

“Sundae’s” plus points include the stellar participation of the versatile Angelica Panganiban, as well as some other proficient mirthmakers, and guest stars like Jolina Magdangal (last Nov. 15).

The telecast’s opening number was appropriately big and bright, but its downer was the fact that it dusted off the old and weary “knock, knock” gag and pun format.

Surely, the show’s writers didn’t have to go that old and cold? Some cast members did their best to “punch” the living daylights out of their “jokes,” but there are limits.

Another plus point: Early in the telecast, “Banana Sundae” bothered to come up with a series of topical blackout skits involving the “tanim-bala“ scam.

—On the other hand, cast member Ryan Bang was featured in a “running gag” involving getting into a pillow fight with a number of unwilling opponents at the TV studio—and the repetitive “comedy” routine was so unproductive that it should more aptly be described as a limping gag!

But, the flattest dud last Sunday was the overlong portion titled “Kantaranta,” in which sundry comedians portrayed “singing” stars who performed “songs” that were apparently at least partially thought up on the spot.

Now, we’ve watched such “improv” acts both here and abroad, and can vouch for the effectivity of the “dangerously spontaneous” comedy that it can produce.—But, the performers on “Sundae” weren’t able to pull it off, so the scene ended up feeling and sounding acutely awkward—and interminable.

Adding to viewers’ consternation was the performers’ penchant for giggling or laughing at the “humor” they were coming up with. —Ah, guys, that’s the audience’s prerogative, so just concentrate on getting it right, OK?

Aside from Angelica and Jolina, JC de Vera also scored some comedic points. In general, however, the show’s regulars were long on energy and even hysteria, but fell short when it came to comedic timing and diverting characterization.

This “Sundae” may be bigger and louder, but it unfortunately isn’t better—yet.