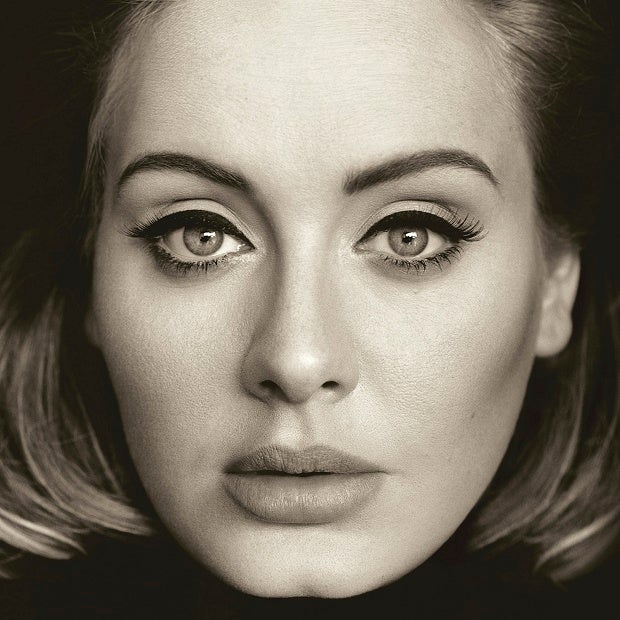 NEW YORK — Fans seeking to listen to Adele’s new album won’t be able to do so on Spotify or Apple Music.

The streaming sites said Thursday that Adele’s “25” will not be available for streaming when it is released on Friday.

“We love and respect Adele, as do her 24 million fans on Spotify,” Spotify said in a statement. “We hope that she will give those fans the opportunity to enjoy ’25’ on Spotify alongside ’19’ and ’21’ very soon.”

It’s unclear if Adele’s album will appear on Spotify or Apple Music in the future. A representative for the British singer declined to comment.

Pulling the highly anticipated album from the streaming platforms will force listeners to buy it digitally and at stores, driving its sales. The album is predicted to push well over 1 million copies in its debut week.

Apple said it was “thrilled” to offer Adele’s “25” for purchase on iTunes.

“Her soulful new single, ‘Hello,’ is available to stream on Apple Music along with her entire catalog and her revealing interview with Zane Lowe on Beats 1,” Apple said in a statement.

Adele’s last album, “21,” has sold more than 11 million copies in the United States since its 2011 release.