Mahal, boyfriend tie the knot on All Souls’ Day—report 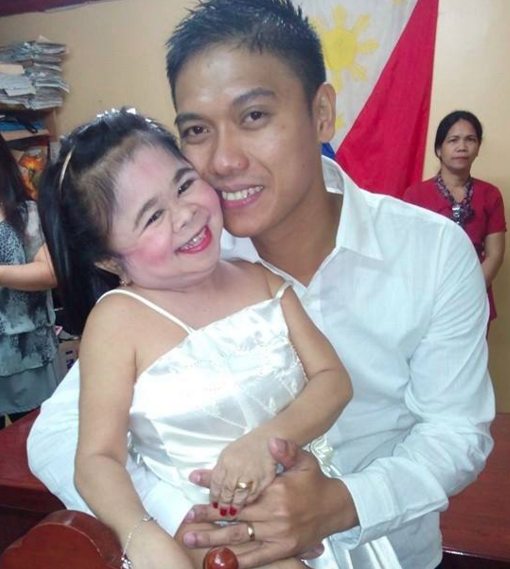 In a report by entertainment website Pep.PH, the marriage of 40-year-old Mahal and Hebrio was witnessed by Quezon City councilor Victor Ferrer and singers Mae Rivera and Kissa Kurdi.

Pep.PH said Hebrio hails from Bicol province and a former butcher and merchandiser in a supermarket.

Kurdi told Pep.PH that Mahal had wedding jitters prior to the ceremony but was able to compose herself as the wedding proceeded “without any drama.”

Ferrer reportedly hosted the wedding reception at their family farm in Fairview.

Before marrying Hebrio, she was in a two-year relationship with Aries Navarro, a single dad and an aspiring actor.

Before Navarro, Mahal had a much publicized long-time relationship with the late singer Jimboy Salazar, who became a homosexual and reportedly was about to marry his boyfriend this year. The 42-year-old Salazar succumbed to pneumonia last July.

Depending upon its usage, Mahal is the Filipino word for “love” and “expensive.” AJH/YG/TVJ