LOOK: One Direction’s ‘Made in the A.M.’ album cover set sneak peek 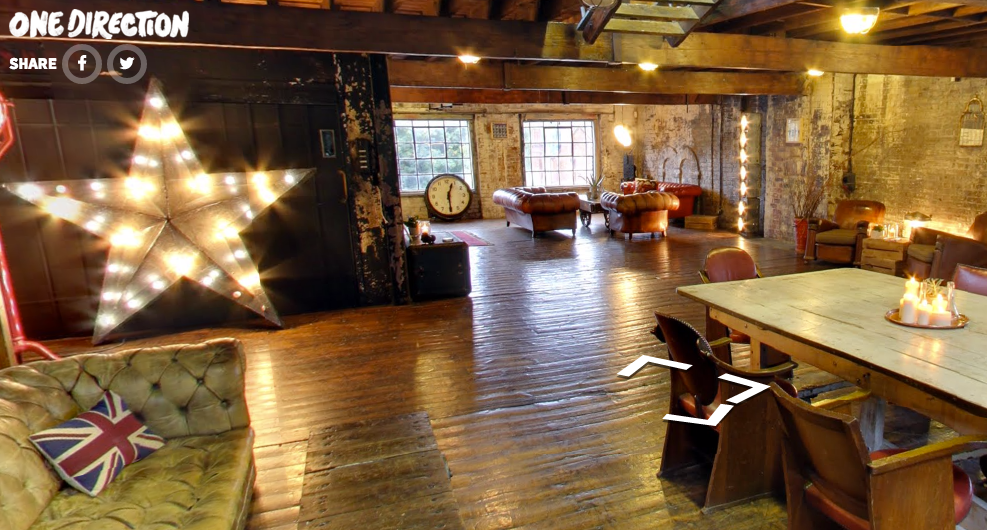 Fans of the English pop quartet “One Direction” can now have unrestricted access to the set where Niall Horan, Liam Payne, Harry Styles and Louis Tomlinson shot the album art of their upcoming fifth studio album “Made in the A.M.”

Google Maps have provided a 360-degree view of the “Made in the A.M.” space at The Depository in London.

Google even set up a treat for Directioners: every morning for the next 14 days leading to the release of “Made in the AM” on Nov. 13, clues and content about the “One Direction room” will be released.

Directioners can check out the “Made in the A.M.” album cover set at http://www.madeintheam.com/

One Direction has already dropped the first single from “Made in the A.M.” last month, entitled “Perfect.” AJH