When Sultry Starlet and Gorgeous Beau broke up, observers were quick to blame the guy who is a notorious playboy.

Turned out it was SS who strayed and dumped GB. SS decided to hook up with Rich Exec.

To think, SS and GB got along wonderfully—especially in the boudoir. SS and GB are both insatiable, a spy insists.

During a splashy event, Handsome Hunk went table-hopping to greet the guests. HH’s ex, Beautiful Star, however, snubbed the people in the venue.

Unknown to BS, some of the ignored visitors were Influential Insiders—some of whom have been very helpful in her career.

BS just passed by the IIs’ table, not even bothering to make eye contact.

Perhaps handlers should give BS a crash course on public relations.

The gall of this gal!

Karma finally knocked on the door of Flamboyant Personality, who is currently reeling from a string of unfortunate events.

FP can be overbearing, dishing out venomous quips that often cross the line of propriety.

SE recalled: FP physically attacked someone who had the temerity to fight back.

Now that FP is suffering a career downturn, SE and other victims are rejoicing unabashedly.

Instead of getting excited about the opportunity of working in top studio, SP seemed reluctant at first.

TS later learned that SP was banned by producers in that company.

SP has a checkered past, that’s why.

Insiders were leery of SP’s purported unprofessionalism. SP also had a history of substance abuse—not to mention, a scandalous affair with a coworker.

Scintillating Star is getting impatient.

SS works hard, but is only receiving crumbs as compensation.

Seemed the figure that handlers give to the clients is much higher compared to what SS actually receives.

A sizable chunk goes to other people’s bank accounts, not SS’.

SS raised hell, but the complaints fell on deaf ears. 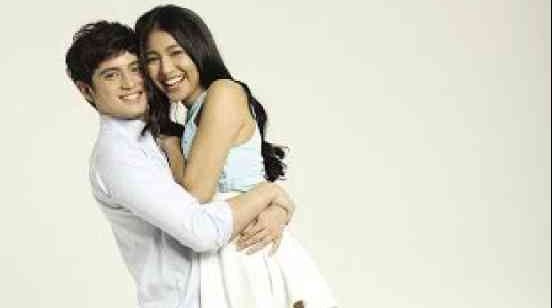 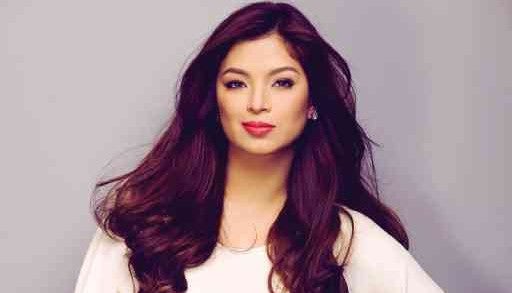