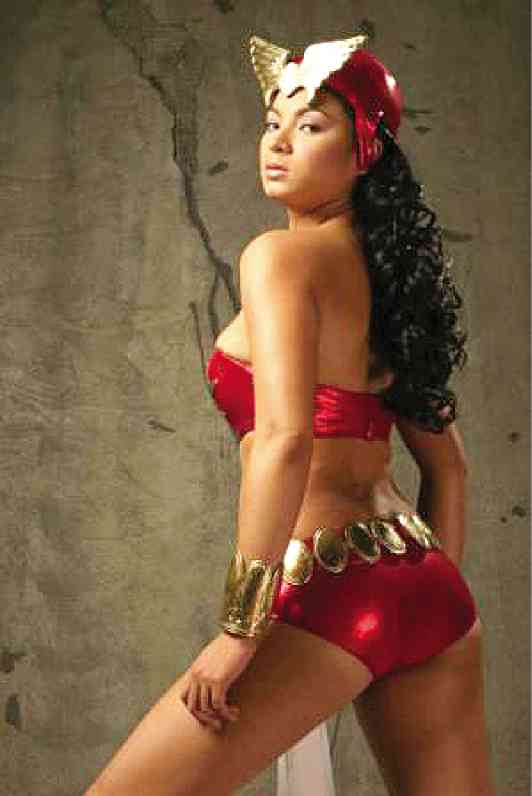 Due to a health problem, actress Angel Locsin will no longer reprise her iconic superheroine title role in the upcoming Star Cinema movie “Darna.”

“Because of her passion and dedication and commitment to the project, she underwent various rigorous training regimens for two years. Unfortunately, this led her to developing a disc bulge in her spine,” said Kane Errol Choa, ABS-CBN’s Integrated Corporate Communications Head.

Choa said that because of Angel’s spinal disc problem, she won’t be able to perform demanding activities like stunts or liftings “which will be required of her for the action scenes in the film.”

Angel, who first played the Mars Ravelo comics character in 2005, will also need to undergo rehabilitation and treatment.

Last August, the 30-year-old actress had to be confined at a hospital because of severe back and leg pain.

Fortunately, her medical condition is treatable, and recovery may take six to eight months, a report on TV Patrol revealed.

Despite Angel’s health problem, Choa said she could still do her regular work.

Angel is currently finishing her movie project with “Star for All Seasons” Vilma Santos.