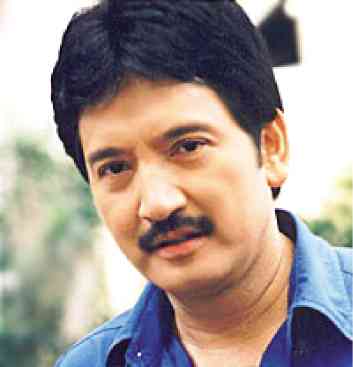 Each Tuesday at 8 p.m., Discovery channel telecasts “Ed Stafford: Into the Unknown,” a program that investigates the planet’s newest mysteries.

Thursdays at 10 p.m., the show on view is “Codes and Conspiracies,” which takes viewers to new locations, and focuses on groundbreaking inventions and influential people.

In her latest starrer, Kate Winslet plays a talented designer who goes back to her Australian hometown to take care of her ailing mother—and right the wrongs of the past (she has revenge in mind)!

“The Hunger Games: Mockingjay, Part 2” brings the film franchise to its powerful finale on Nov. 18 in cinemas. In the final chapter, Katniss Everdeen (Jennifer Lawrence) realizes the stakes are no longer for survival—they are for the future!

‘A Taste of Tuscany’

Seasons, Manila Pavilion Hotel’s lifestyle restaurant, welcomes the start of the holiday season with its themed dinner buffet every Friday, featuring a festive selection of Italian dishes in “A Taste of Tuscany.” Call 526-1212, local 2419, for details.

‘Jem and the Holograms’

In Universal Pictures’ new film, “Jem and the Holograms,” four aspiring musicians take the world by storm when they see that the way to create their destiny is to find their own voice. The film megged by Jon M. Chu is based on the iconic ’80s animated TV series written by Ryan Landels.

Jack Black plays author R.L. Stine in “Goosebumps,” a film that brings his signature book series to antic life on the big screen, and features many of his “monster” creations. They are led by Stine’s most acclaimed creation, Slappy the Dummy, who turns out to be the author’s alter ego—and the mastermind behind the movie’s evil plot!

Two years after the conflict that tore their city apart, Zamboangueños are racing again in the annual regatta of traditional sailboats. On “I-Witness” today, host Howie Severino meets survivors of the siege who are taking part in the race.