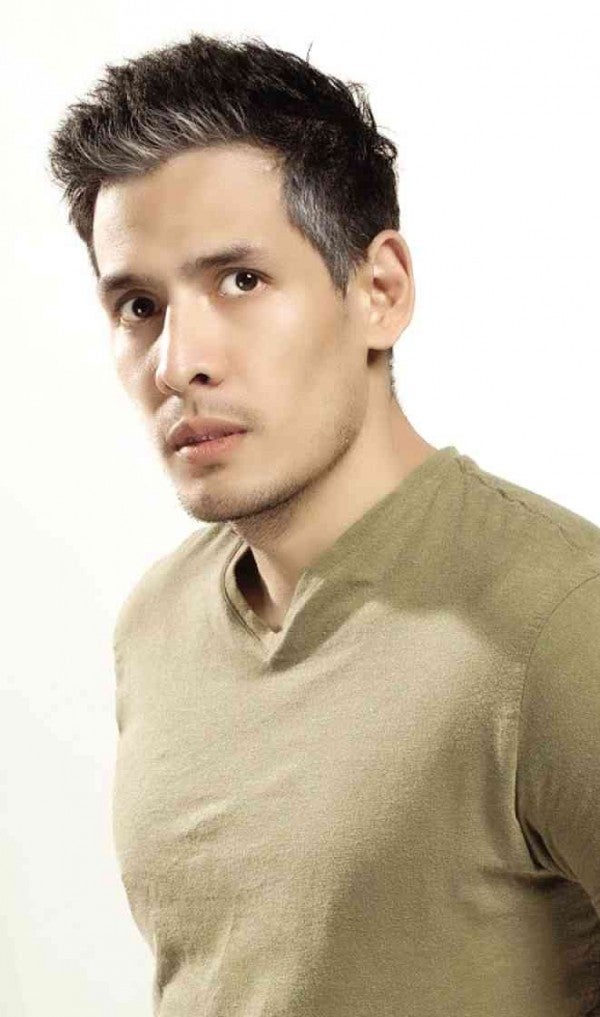 “Nasaan Ka Nang Kailangan Kita” took so long telling its extended story that, when the afternoon soap finally breathed its last on Friday, Oct. 16, its many complications and convolutions weren’t acceptably resolved.

Since it was a foregone conclusion that its lead couple, played by Christian Vasquez and Vina Morales, would have to end up in each other’s arms, come what may, some key logical questions and quibbles had to remain unanswered, as the series flipped, flopped and flip-flopped some more just to be able to write Finis with a slap-happy, love-besotted smile on its face!

Christian’s longtime mistress (Denise Laurel)? Gone. Vina’s off-and-on flirtation (Richard Yap)? Forgotten. Only the members of the original couple’s family were all present and accounted for, just in the nick of time for a group hug that vivified the tattered dictum: Love conquers all!

That’s so consoling to know, but what were all of the series’ seething and screaming complications and convulsions for, if they would just end up being canceled out due to the long-conflicted couple’s “realization” that they still loved one another—enough to get married for the second time?

If we were diehard viewers of the show, we’d feel more than a bit gypped and exploited.

It’s too late now to cry over unresolved issues and conflicts, so let’s focus instead on the members of the show’s cast who benefited the most from its extended run:

They are paced by Christian, who’s the year’s best “remembered rediscovery” as mature lead player. He is old enough to play father and (young) grandfather roles, but he still looks good, acts well, understands his assigned character’s motives, etc.

Christian did so well in “Nasaan” that he should quickly resurface in a new drama series, to make his successful thespic comeback permanent.

On the other hand, his leading lady, Vina Morales, didn’t make her thespic mark in the show, despite the fact that she was given many seismically powerful and melodramatic scenes to prove her worth.

Her problem was her general reliance on “intense” appearances and a loud and lividly “pushed” portrayal to impress and even stupefy viewers. That could have worked years ago, when drama buffs were still cluelessly fixated on externals.

But, now that they’ve been exposed to incisive and insightful performances in other soaps from the more gifted likes of Coney Reyes, Bea Alonzo and Gloria Romero, they’re no longer as shallowly impressionable.

Vina also got debit points from trying to look ineluctably lovely and youthful much of the time, even if her character was made to suffer a lot, endure dire poverty at times, and was clearly no spring chicken!

The next time around, Vina should try acting her real age—her performance might just be more natural and convincing, and less put-on and “pa-impress.”

Aside from Christian, the series’ other “plus pointer” is “PBB” discovery Jane Oineza, who’s clearly being built up for TV-film stardom, hence the noteworthy role she was gifted with in “Nassan.”

To her credit, she played the part to her advantage, despite its occasionally distracting complications, so we expect to see her soon in another TV or film showcase.

Finally, Denise Laurel’s kontrabida role turned out to be good for her, because she took extra pains to make it less vile and more “understandable.”

She also made her mark as the most beautiful “bad girl” on TV this season—but, we hope that she’ll be given a protagonist lead role next year!