If the price is right | Inquirer Entertainment

If the price is right 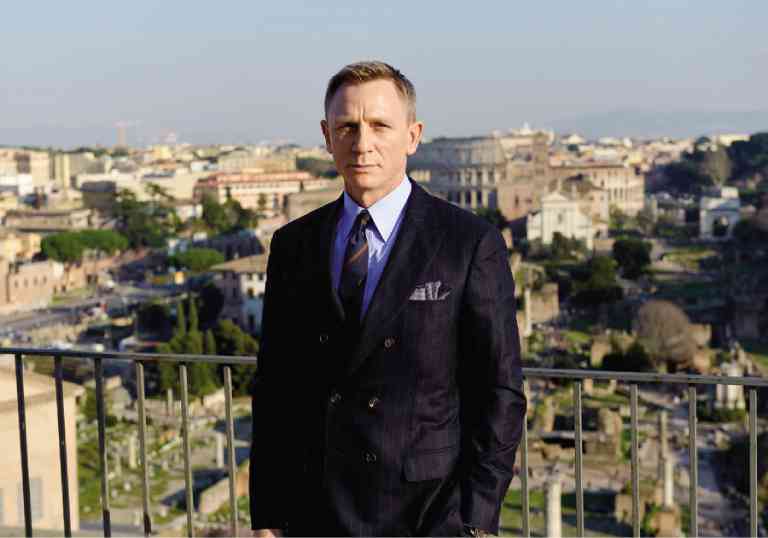 IT ALL started with a TV reporter asking Daniel Craig if he would agree to make another James Bond flick after his latest boffo actioner, “Spectre.” The popular actor turned pensive for a moment, then said, “I need to do other things, better things, so I guess my answer is no. But if the price is right, why not?”

That’s the bottom line in the entertainment world’s multimillion marketplace, right? Craig gets plus points for his uncharacteristic stellar candor, but he’s merely verbalizing what other luminaries think but don’t say: Money talks, and an offer of millions of dollars persuasively talks volumes. Given that incentive, most stars shut their eyes off when offered even a lousy project—and walk the talk! If somebody offered you $20 million to act in a film, wouldn’t you bite the dangling hook and bait—with addled alacrity?

Things get even hotter and juicier when the earning prospects get bigger than that. For instance, the past season’s top money-earners in Hollywood have just been named, and they’re only too proud and happy to separately and jointly take a well-deserved bow:

Robert Downey Jr. and Sandra Bullock both made $75M last year—he for “Iron Man 3” and some endorsements, and she mainly for “Gravity,” plus “The Heat.” Makes you want to become a movie star, too, huh?

Of course, they both made less this year—big hits are exceptions to the more dreary and desultory rule, that’s why they’re extra-specially cheered and rewarded.

What about local show biz stars? One way to find out who’s earning the most is to look up the list of the country’s taxpayers, and come up with a short list of the new show biz luminaries on it: Impressively, there are quite a number of stars who pay higher taxes than many business owners and so-called titans and taipans of industry!

Astounding financial perks and advantages aside, big-time stardom also offers a lot of psychic rewards, especially in today’s celebrity-fixated world. In fact, some psychologists note that many people today, especially the youth, subscribe or belong to the Cult of Celebrity, whereby stars are deemed more credible and quotable simply because they’re stars!

Thus, celebrities are consulted, not just on the perfume, clothing and gadget brands they favor or endorse, but also on many other topics and issues—and millions listen and follow their lead, even if the comments they make are merely generic, shallowly feel-good and “motherhood.” Such enormously prodigious power to wield—if and when the price is right!