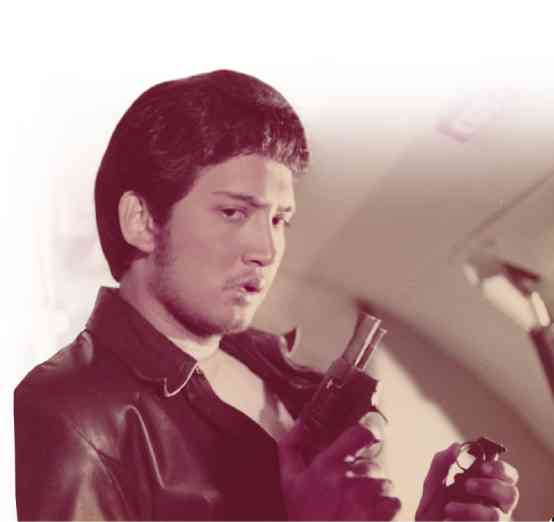 QCIFF worked with a wide range of local and international partners in coming up with a well-curated movie selection. This year, the festival will present additional movie categories aside from Circle Competition and DoQC International Documentary.

Screen International will also present award-winning films from all over the world. Rainbow QC will screen films on the different faces of sexuality and sensuality.

Mark Osborne’s “The Little Prince,” a French fantasy film loosely based on the book of the same name, will be shown in the Special Children’s Screening. This is co-presented with the Movie and Television Review and Classification Board. Other titles in this section are Michel Gondry’s “Microbe and Gasoline” and Will Fredo’s “Filemon Mamon.”

The QCinema Awards Night will be held at the QC Interactive Museum on Oct. 28.