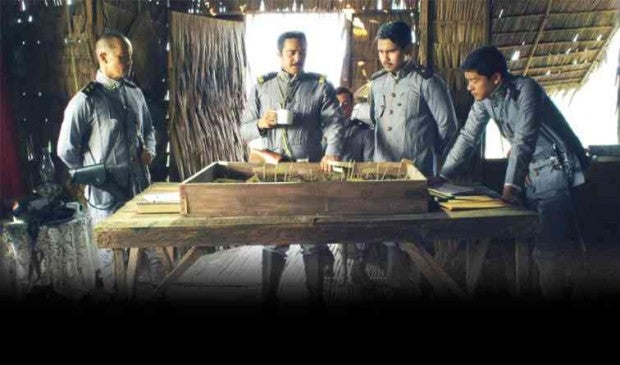 The producers behind the historical biopic “Heneral Luna” have decided to bring back its promo offering 50 percent off the film’s ticket price for students.

Now on its sixth week in theaters, the promo for students was brought back by the producers as a “thanksgiving gift” to supporters who helped them reach the film’s P240 million break-even point.

“Ushering in our sixth week in theaters and as a way of giving thanks for helping us reach the P240 million mark, we are happy to announce that the 50% discount for students returns as of today, October 13, 2015,” the post in the film’s Facebook page read.

Students need to present a valid student ID to avail of the discount.

Aside from bringing back the student promo, the producers also announced that it will be showing the film in theaters in the United States and Australia.

Heneral Luna, which was directed by Jerrold Tarog, is said to be the highest grossing historical film in the Philippines. The film was also picked as the country’s entry to the Best Foreign Language Film category of the 88th Academy Awards. AJH/RAM