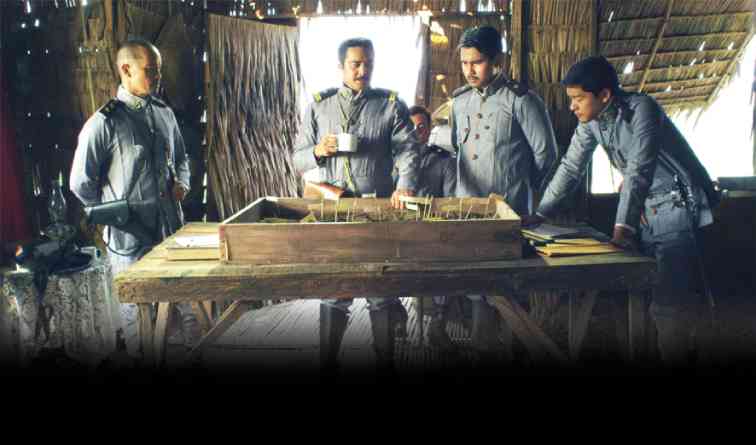 The general strikes back. The announcement was made last Sunday, on the same day it reached the P240-million mark, officially breaking even at the tills: Jerrold Tarog’s “Heneral Luna” would return to SM Cinemas nationwide on Monday.

(A local film needs to earn three times its production budget since earnings are divided among theater owners, taxes and producers. Since “Heneral Luna” cost P80 million, it needed to earn at least P240 million to recoup producers’ investment.)

Before its supporters could bring out the bubbly, however, a reality check is in order: Its fate in SM Cinemas depended on whether it could fill up theaters as it could be pulled out any time.

That is why it’s understandable that actor John Arcilla, who played the film’s titular general, gave credit to the audience for the independently produced historical epic’s success—in spite of competition provided by big studio movies like “Etiquette for Mistresses” and “Felix Manalo.”

Arcilla, who is currently in Europe, told the Inquirer via Facebook Messenger: “The viewers took ownership of the film. They saw themselves in the film.”

“More importantly, I hope our film will herald a new wave of producers: fearless and mission-oriented,” he added. 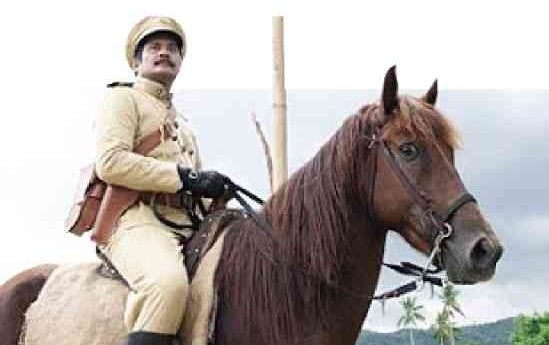 The battlefield has become bigger for the general. “Heneral Luna” will have several screenings in the United States, too.

On Oct. 30, it will open at the AMC Empire in New York, New York, and the Loews Jersey Gardens in Elizabeth, New Jersey.

“The patriotism of Filipinos abroad seems deeper … . They feel strongly … about the political crises back home,” said Arcilla.

“Heneral Luna” was chosen as the country’s entry in the best foreign language film category of next year’s Academy Awards.