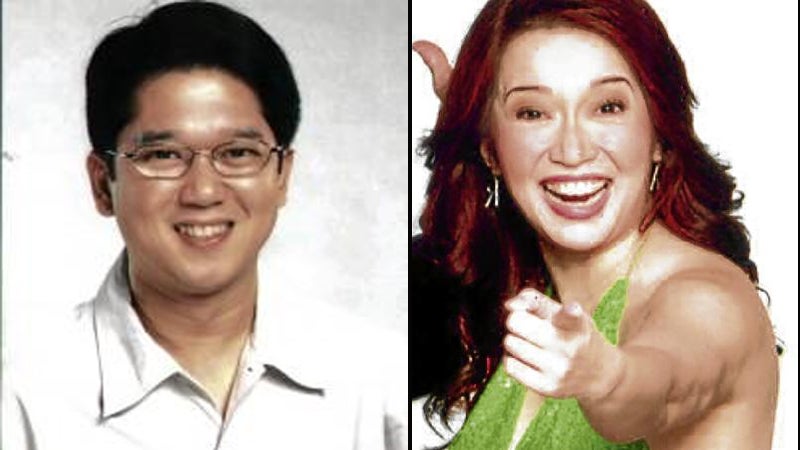 Kris Aquino (right) says she did not ask her ex-boyfriend, Quezon City Mayor Herbert Bautista, to seek reelection instead of running for senator. INQUIRER PHOTOS

Actress-host and presidential sister Kris Aquino on Friday maintained that she did not ask her former lover, Quezon City Mayor Herbert Bautista, to seek reelection instead of running for senator in next year’s polls.

Saying she had tried her best to “steer clear of politics” so as not to be branded as a “meddling sister,” Aquino denied reports that she was the reason why Bautista withdrew from the 2016 senatorial race.

“Wala po akong influence in HB’s (Herbert Bautista) decision-making. I NEVER ASKED HIM TO SEEK A 3RD TERM AS QUEZON CITY MAYOR. I have no influence on him and he has never given value to my feelings nor my thoughts,” Aquino said in an Instagram post.

Bautista was being eyed by the ruling Liberal Party (LP) as one of its senatorial candidates, but in an interview with ABS-CBN News Channel, the mayor said he would seek a third term instead after consulting with his family, friends, and fellow officials.

In the same interview, Bautista said: “She (Aquino) wants me to run for reelection. She told me that if I decide to run for the Senate, then she will also help me.”

But Aquino said Bautista had a “change of heart,” noting that the mayor himself asked to be included in LP’s 12-member senatorial ticket.

LP was supposed to formally announce its Senate slate on Friday, but decided to postpone it to Monday, Oct. 12, due to the decision of MMDA Chair Francis Tolentino to drop out of the LP ticket and to “enable Bautista additional time for reflection.”

Aquino admitted that her issue with Bautista “caused conflict” among her, her brother the President, and the latter’s team.

“This is a very painful lesson for me, and I don’t ask for pity—I am just explaining because a man I was so briefly involved with caused conflict by his statement between my brother, my brother’s team, and me,” the younger Aquino said.

She also confirmed reports that it was her “tumultuous relations” with Bautista that made her beg off from their upcoming Metro Manila Film Festival project.

“It is because of our TUMULTUOUS RELATIONS that I was stupid enough to bite the hand that feeds me… I was so apprehensive about shooting MMFF w/ him that I posted my misguided feelings of hurt & directed them towards Star Cinema. And because of my impulsive move I put in jeopardy what has been almost 20 years of a solid working relationship with ABS CBN,” Aquino said.

“My sisters & brother in law were ready to accompany me Thursday night to mend fences w/ Star Cinema, but late afternoon I was told the meeting was cancelled & there was no longer any need to talk. My family understood that it was unresolved personal issues w/ the chosen leading man that made me so indecisive & we as a family were ready to apologize, talk & hopefully work things out—sadly the door was closed,” she added.

In a previous Instagram post, Aquino apologized to Star Cinema executives for being a “jerk,” saying it was wrong for her “to commit to something that in all honesty, I am emotionally, physically [and] mentally not ready for.”

Aquino previously said she was backing out of the movie because her request to work with her preferred cinematographer wasn’t granted due to a conflict in schedule. YG/RC

Will Kris vote for ex-lover Herbert? ‘He has to convince me’

Kris on failed romance with Herbert: ‘It’s fair for my heart to be broken’