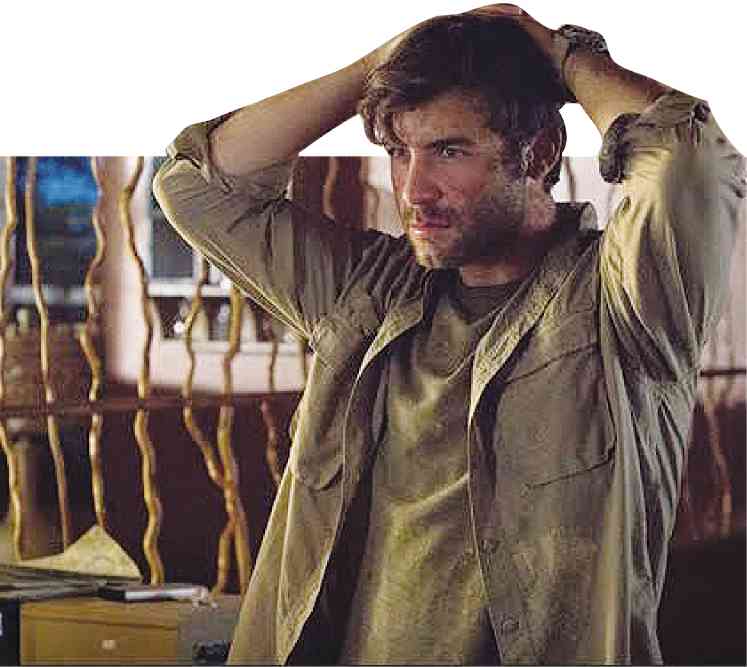 Zoologist Jackson Oz (James Wolk) investigates the mystery of increasing animal attacks in “Zoo,” based on the best-selling novel by James Patterson. It airs Thursdays, 10 p.m. on Lifetime.

“Hunting Hitler” debuts on Oct. 28, 9 p.m. on History. It follows investigators who use technology and other tools to shed light on the ultimate fate of the reviled Nazi leader.