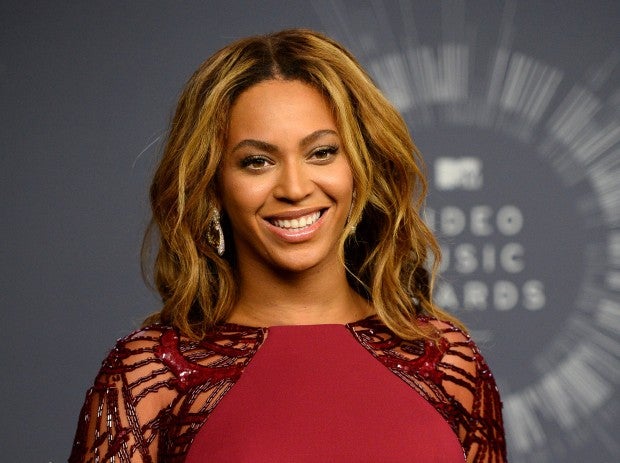 NEW YORK, United States—Two of music’s top-selling stars have come together, however briefly, as Drake put out a new song featuring Beyonce.

Drake, the Canadian rapper who has found massive commercial success thanks in part to surprise releases, brought in the pop superstar on a song entitled “Can I?”

A similar version of the song had recently leaked on the Internet but it started airing officially over the weekend on Beats One, Apple’s online radio station where Drake is a major player.

The song immediately fueled speculation on social media that “Can I?” would be part of Drake’s eagerly anticipated next album, whose release date has not been set.

Despite the big names, “Can I?” runs for only around two minutes and Beyonce’s contribution is limited to one line—”Can I, baby?” —which she recites repeatedly over one of Drake’s trademark slow, minimalist beats.

Drake in February put out a mixtape, “If You’re Reading This It’s Too Late,” which is so far the only album released this year to go platinum, or sell more than one million copies, in the United States.

Another mixtape, “What a Time To Be Alive,” performed with fellow rapper Future, came out last month and debuted at number one on the Billboard chart.

For both releases, Drake gave little prior notice and put them out first on an Apple platform.

Beyonce unveiled her blockbuster last album, which was self-titled, on Apple’s iTunes in December 2013 without advance warning.

But the release with Drake on Apple Music could surprise some fans as Beyonce is closely involved with her rap mogul husband Jay Z in the Tidal streaming service, which has heavily promoted exclusives by her.

Beyonce may be repaying a favor after Drake appeared on “Mine,” a song from her latest album about her fears on motherhood.