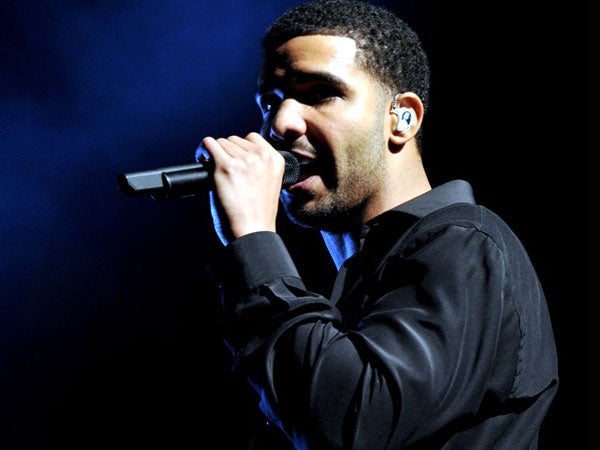 NEW YORK, United States – Drake on Monday become the first artist to release an album this year that has sold more than one million copies in the United States, ending the latest industry drought.

The Canadian rapper’s “If You’re Reading This It’s Too Late,” which he put out digitally without prior warning in February, has sold 1.007 million copies as of the week ending Friday, tracking service Nielsen Music said.

Only one other album has sold more than one million copies in the United States this year — pop superstar Taylor Swift’s “1989,” although it came out in 2014.

The music industry has been beset in recent years by falling album sales, with a growing number of fans preferring to listen only to singles or not to buy music at all.

Swift’s blockbuster “1989” was the only album released in 2014 to sell more than one million copies that year, ending earlier industry fears that it would be the first platinum-free year on record.

In a sign of the growing dominance of digital music, Drake — a close collaborator of Apple — released “If You’re Reading This It’s Too Late” on iTunes two months before physical copies hit stores.

Brick-and-mortar retailers have for years resented artists who put out their music first digitally.

Drake said he considered “If You’re Reading This It’s Too Late” a mixtape rather than a full album and has hinted that a new release will come soon.

Drake has headlined major festivals this year, including Coachella, but has also been hit by controversy.

Rapper Meek Mill last month accused Drake of not writing his own lyrics, leading Drake to hit back with two diss tracks.

Last week two people were shot dead and three others injured at an after-party in Toronto for Drake’s annual OVO Fest.