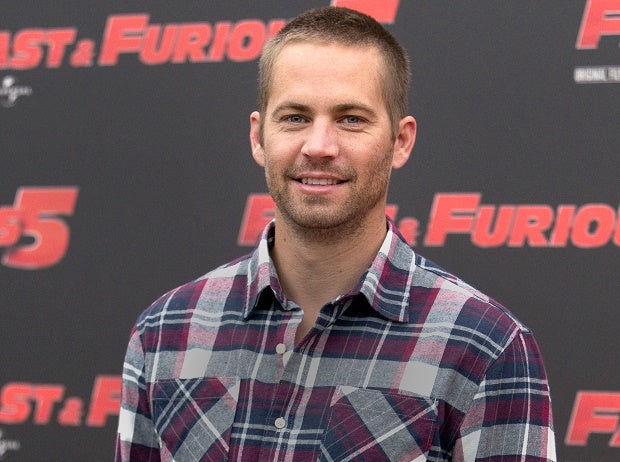 In this April 29, 2011, file photo, actor Paul Walker poses during the photo call of the movie “Fast and Furious 5,” in Rome. Paul Walkers daughter, Meadow Rain Walker, has filed a lawsuit Monday, Sept. 28, 2015, against Porsche, claiming the sports car that her father was a passenger in when he was killed in late 2013 suffered from numerous design defects. AP Photo

Paul Walker’s daughter has sued Porsche for failing to address the “defects” of the car used by Walker which caused him to be “burned alive.”

According to a report from TMZ, lawyers of 16-year-old Meadow Walker stated in the lawsuit said that the late Walker’s seatbelt “snapped Walker’s torso back with thousands of pounds of force, thereby breaking his ribs and pelvis” and have him trapped in the passenger seat of the Porsche Carrera GT when the said car crashed and broke apart.

The suit claimed that when the fire erupted, the actor was still alive and “Paul Walker breathed soot into his trachea while the Porsche Carrera GT burned,” which occurred after 1 minute and 20 seconds after the impact.

Furthermore, the suit alleged that driver Roger Rodas was only driving at a speed between 63 and 71 MPH when the Carrera GT careened out of control, which would never have happened if the car had a proper stabilization system. This is in contrary to the report of the law enforcement which said that Rodas was driving at a speed between 80 to 93 MPH.

The same lawsuit said that Porsche knew the Carrera GT had “a history of instability and control issues” but “intentionally” failed to install Porsche Stability Management System (PSM), a standard for many other models, which prevents swerving.

Jeff Milam, Walker’s lawyer, told TMZ: “The bottom line is that the Porsche Carrera GT is a dangerous car. It doesn’t belong on the street.  And we shouldn’t be without Paul Walker or his friend, Roger Rodas.”

The lawsuit raised other issues of the Carrera GT such as deficient side door reinforcements and fuel lines but did not put a figure on the damages. RAM

Meet Cody and Caleb Walker, the men who filled in for Paul Walker in ‘Furious’ 7

Read Next
Kenny Rogers announces retirement from touring
EDITORS' PICK
What to watch out for when selecting a video surveillance solution
House energy committee chair Arroyo bats for cheap electricity
DOH says COVID-19 cases plateauing, but public shouldn’t be ‘complacent’
23,000 cops to be deployed nationwide for school reopening
Look Through: The fate of impounded stray dogs
Unleash the photographer in you this World Photography Day with vivo smartphones
MOST READ
Korina Sanchez reunites with former ABS-CBN co-anchors Julius Babao, Cheryl Cosim
Sharon Cuneta asks for prayers for friend in ICU who suffered silent stroke
QC school’s shutdown violated rules – CHEd
Light therapy could be the answer to your sleep problems
Don't miss out on the latest news and information.