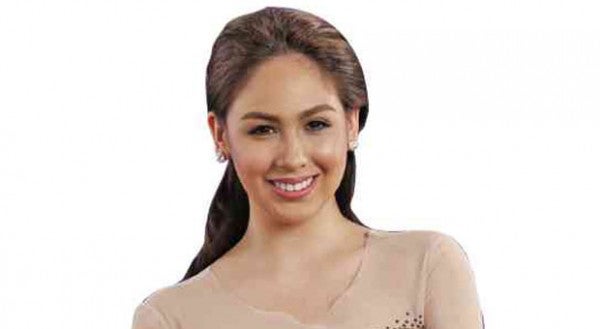 ACTRESS Empress Schuck has given birth to her daughter Sunday afternoon.

The actress’ baby was named “Athalia” and is 9.5 inches long and weighs seven pounds, according to Schuck’s manager Becky Aguila.

Schuck went into labor 11 a.m. on Saturday and gave birth to Athalia on 1 p.m. on Sunday.

They have been a couple for a year now. AJH/With a report from Bayani San Diego Jr.,Philippine Daily Inquirer