It’s Showtime kicked off its 6th anniversary celebration with a packed show at the Araneta Coliseum on Saturday afternoon.

With a bevy of stars who danced, sang and provided comic sketches to the delight of their fans, the show had its share of some memorable moments. 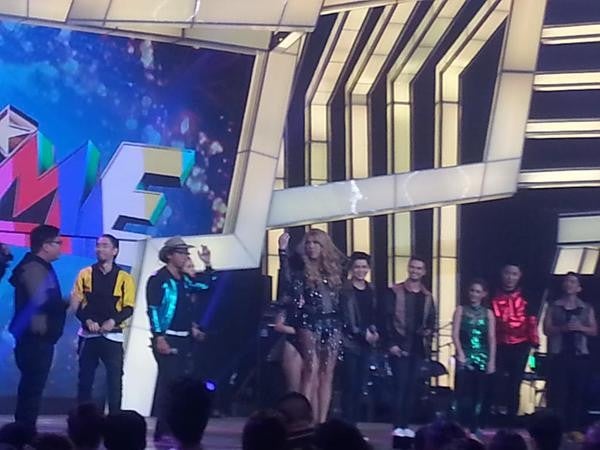 Backed with thousands of people in attendance and their flashlights and glowsticks, It’s Showtime hosts serve notice it is not going to be an ordinary show. PHOTO FROM BANDERA’S TWITTER ACCOUNT.

Backed by a sea of audiences flashing the lights from their phones and glowsticks, the hosts danced and performed acrobatic stunts. 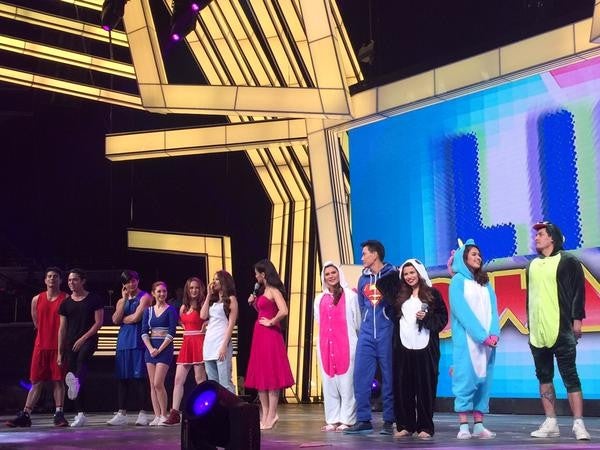 Richard Yap gained popularity playing the tight and strict “Ser Chief” in the now-defunct “Be Careful With My Heart.”

He is no stranger to singing in variety shows and mall performances. But how often does one see Ser Chief wearing a pajama and dancing?

Not all the time.

But on Saturday, he traded his usual businessman look for sleepwear as he joined his “Nasaan Ka Nang Kailangan Kita” castmates to perform in It’s Showtime’s “Lip Swak” segment.

Oh, he also played the yoyo. 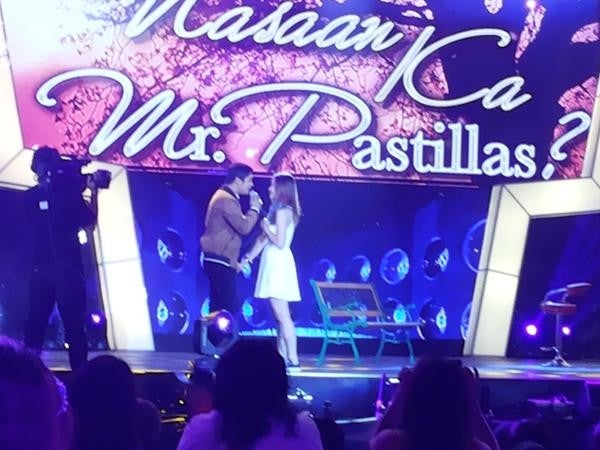 It’s Showtime has come up with its own ‘reality’ segment featuring the heartbroken “Pastillas Girl” as she searches for healing and new love.

She has met four suitors, but on Saturday, she looked like a lovestruck puppy when “FPJ’s Ang Probinsyano” actor Coco Martin serenaded her.

Coco also gave her pieces of advice on matters of the heart. 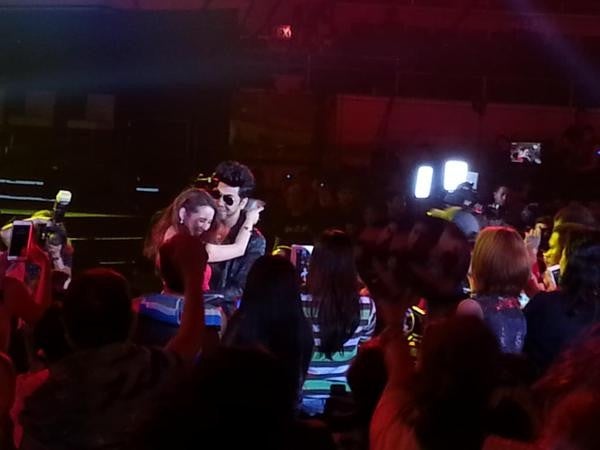 Channeling his male rock star alter ego Viceral, Vice Ganda took the stage in a loose shirt and leather jackets and sang the Katy Perry hit “I kissed a girl.”

He jumped onto the mosh pit, and when he finally descended to the crowd, he went straight to Karylle who was seated with the audience.

He held her hand, and in a completely surprising move, kissed Mrs. Yael Yuzon on the lips.

Questions are, did they love it? And will their partners mind it?

KathNiel, JaDine, LizQuen on one stage 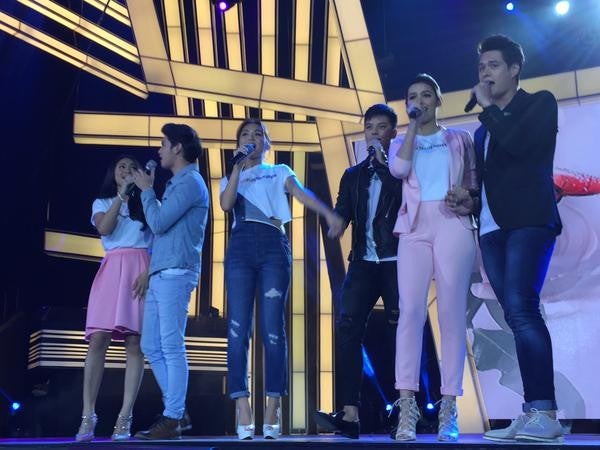 Perhaps some of the biggest crowd-drawers during Saturday’s episode were the three biggest love teams of this generation.

Each love team had the opportunity to perform in separate numbers. Some members of the audience were even caught on camera crying as they witnessed their idols Kathryn Bernardo, Daniel Padilla, James Reid, Nadine Lustre, Liza Soberano and Enrique Gil render romantic songs.

The finale, however, was extra special as the six shared the stage for a song number, and were later joined by the TV hosts. IDL