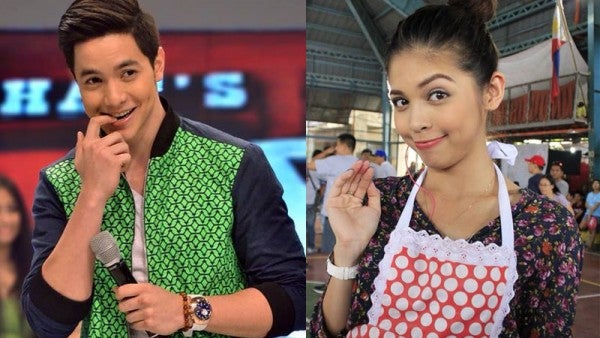 GMA Network on Tuesday filed a complaint against SkyCable, which is owned by rival ABS-CBN Corp., for allegedly disrupting the airing of noontime show Eat Bulaga, which features the popular kalyeserye called AlDub.

GMA, which airs the Eat Bulaga show, said it filed another complaint with the National Telecommunications Commission last Sept. 17, 2015.

In its letter, GMA said they received numerous reports of signal loss and degradations from viewers of SkyCable Ch.12 [GMA-7].

GMA charged that this was intended to reduce viewers watching Eat Bulaga, which has posted record ratings since the kalyeserye, featuring the split-screen romance of Alden Richards and Maine Mendoza a.k.a. Yaya Dub, was introduced in July.

SkyCable and ABS-CBN did not immediately reply to a request for comment.