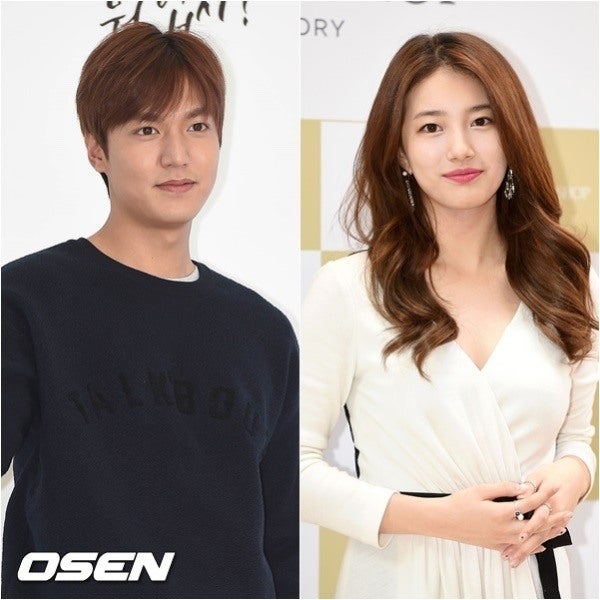 The hallyu power couple actor Lee Min-ho and singer-actress Suzy of Miss A on Tuesday denied reports that they are no longer together.

“We checked with the stars and they are still dating,” their management agencies said immediately after the reports.

Earlier on Tuesday, a local news outlet broke the news that the two recently parted ways, ending their six-month relationship. The reason given for the split was their busy schedule, said the daily, citing the acquaintances of the two.

In March, Lee, 27, and Suzy, 20, confirmed they are dating following a news report with photographs of them together in London.

Both of them are now busy with individual film projects. Lee is currently shooting multinational film “Bounty Hunters,” alongside Chinese actress Yang Mi, while Suzy is occupied with the upcoming local periodic flick “Dorihwaga,” which is set to premiere toward the end of this year.