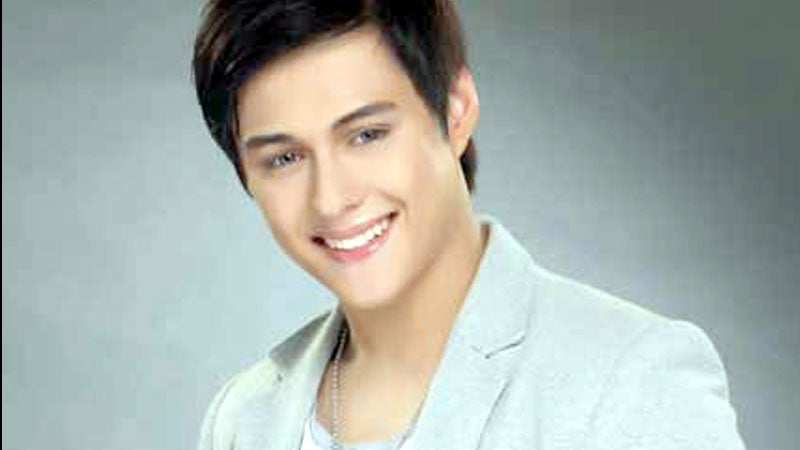 Actor Enrique Gil on Friday finally broke his silence and apologized for an altercation involving him inside a plane bound for London for an ABS-CBN show.

In an interview aired on TV Patrol, Gil apologized to those he had offended with his actions.

“I sincerely apologize to Jessy (Mendiola), to JM (de Guzman) if ever I offended them in any way, so I really am sorry. Tao lang nagkakamali, we all make mistakes but you own up to it, you learn from it and you move forward,” he said.
He said he “had some drinks” inside the plane and things “got out of hand.”

Gil, however, did not elaborate what really happened during the flight.

Earlier reports said that Gil was allegedly involved in an altercation with actor Luis Manzano who was with him in the flight.

Reports said Manzano had to defend Mendiola from Gil who was drunk during their flight.

In a statement, Manzano’s manager June Rufino confirmed that there was indeed an altercation between the two actors but he said that Gil already apologized to Manzano.

“There was an altercation. But apologies were made and accepted. It was actually Enrique who apologized to the aggrieved party,” Rufino said.

In separate interviews, actors Jake Cuenca and Paulo Avelino both denied that they were the ones who gave liquor to Gil.

Avelino said the issue involving him was “fabricated” while Cuenca said he was asleep during the flight.