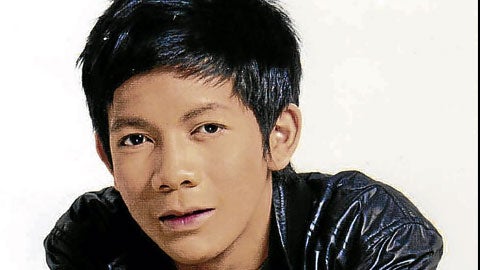 Singer Jovit Baldivino said he still has “high respect” for musician Wency Cornejo even after he criticized him for having “lack of respect” for older musicians during a show in General Santos City on Monday.

In a Facebook post, Cornejo said Baldivino insisted on singing the hit “Pusong Bato” despite the presence of its original singer and composer Renee dela Rosa, who was also set to perform in the same event with his band Alon.

In an interview on Thursday, Baldivino finally broke his silence and said that he already talked to dela Rosa.

Baldivino said all is well between him and dela Rosa.

(We already talked a while ago and we were both surprised because we don’t know where this came from. And I am asking for his apology for whatever the issue has caused him. But we’re okay. He also didn’t know what the fuss was all about.)

Before he went on stage, Baldivino said he was able to mention to dela Rosa that he would be singing “Pusong Bato.”

He said dela Rosa didn’t have any negative reaction.

Baldivino said he has high respect for local singers including Cornejo.

(My respect for all the singers is very high, especially for the OPM singers because they have helped me a lot. If it were not for them, I won’t be here. Like I have revived many songs like “Ikaw Pa Rin” and “Pusong Bato.”)

Despite what happened, he still thanked Cornejo, whom he said was one of his idols.

(Sir, I have high respect for all legendary singers like you. I have idolized you from After Image until now. That’s why I thank you because if it were not for you, I won’t be here.) NC/RAM