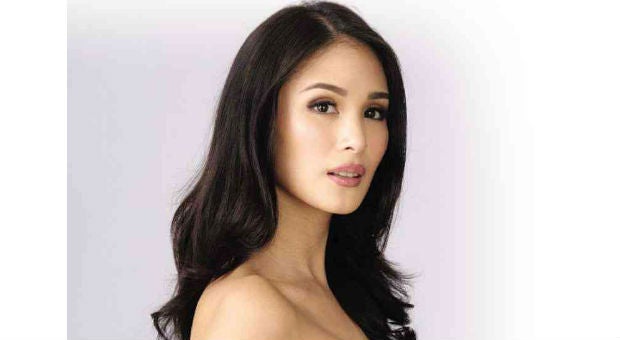 Rich celeb’s generosity to beautiful ladies is the stuff of legend.

Not a few insiders know that RC showered Perky Starlet with all sorts of expensive gifts during their time together. RC allegedly helped Sultry Beauty to acquire prime property, too.

Who knew that RC also had a brief fling with Glamorous Personality?

Perhaps RC likewise works as a part-time real estate agent? After all, RC is a multihyphenate, juggling different jobs effortlessly.

LA and CA were lost in their own world—shamelessly making out in public.

Other barflies couldn’t help staring at the two, who couldn’t care less.

Apparently, LA and CA were soused.

Pals wanted to tell the punch-drunk lovers: “Go get a room!”

Vociferous Insider had a nasty falling-out with Showy Celeb.

Now, the skirmish has reached cyberspace.

Show of force, anyone?

SC noticed VI’s attempt to polarize their circle of buddies.

Some peers are now hesitant to post photos with either VI or SC, in order not to take sides in this Internet war.

Things got heated in a fight scene and VT supposedly slapped GK a bit too forcefully.

GK slipped and got hurt. GK had to be rushed to the hospital.

Luckily, GK was not seriously injured.

Bosses had to issue a warning to VT, who was told to be more mindful in doing violent sequences in the future.

High-school classmates insist that Closeted Entertainer was unabashedly gay as a teenager. When CE joined show biz, however, he had to keep his true gender a secret.

Old pals scoff at the notion that CE is now going steady with Sassy Colleague who is also rumored to be a member of the rainbow brigade.

Alden Richards on fans defending him from bashers: “I’m very grateful to them.” (Gratitude makes him all the more attractive.)

Heart Evangelista on forming an anti-cyberbullying group: “I’m against it… because even if it’s normal, it can get hurtful.” (Good job!)